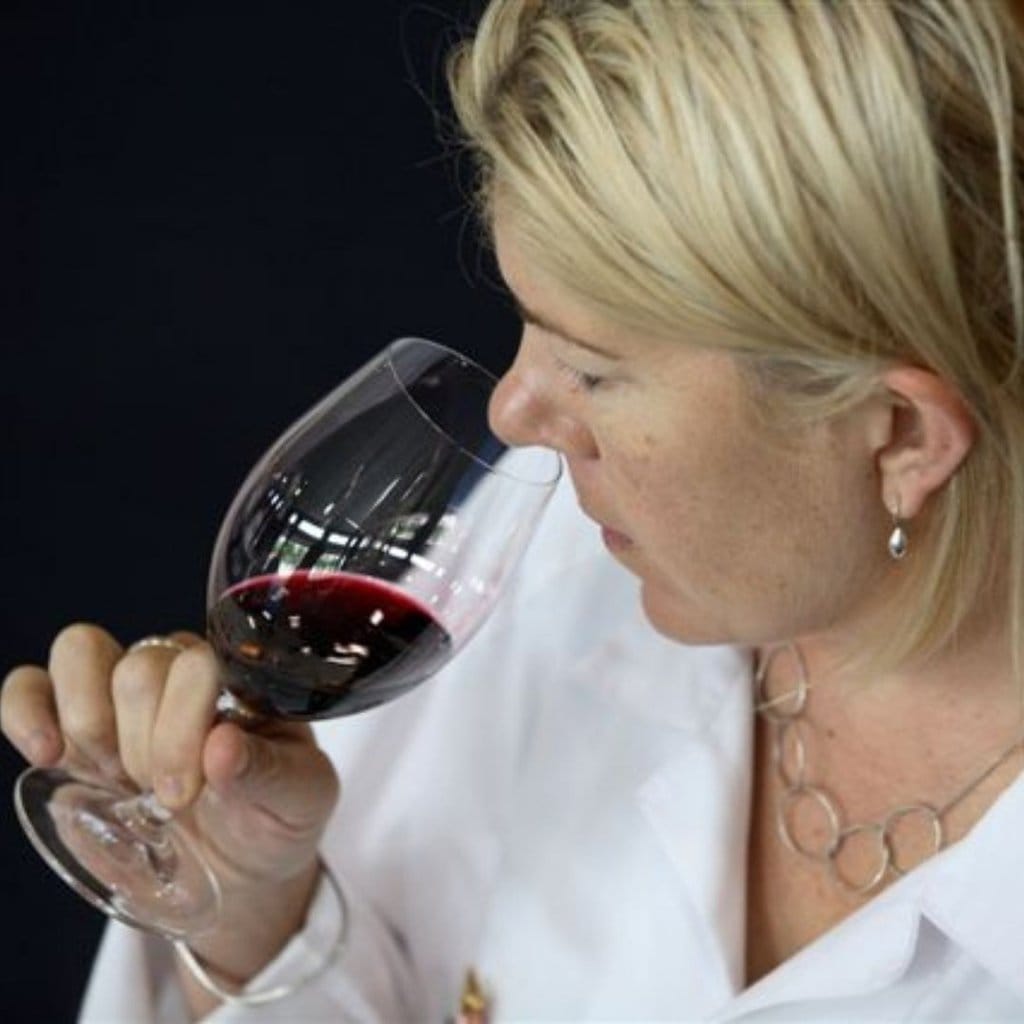 Stargazer is a boutique, premium producer of some of the most exciting wines coming from Tasmania, predominantly from the Coal River Valley in the southern part of the Island where the range focuses on Riesling, Chardonnay and Pinot Noir.

Our partnership of winemaker + distributor seemed serendipitous after spotting Samantha Connew, owner of Stargazer wearing one of our Francaboutwine’s #doyouevenchablis limited edition T-shirts on her website. Given I had no idea where she got it from at the time as they are not for sale it felt like destiny had a hand :). Most of my team had enjoyed several bottles of Stargazer over the past few years so to have the chance to showcase her work to trade has been an absolute pleasure.

The first vintage under Stargazer was in 2012 and after a long search her dream became a reality in 2016 when she purchased an 11 hectare site in the Coal River Valley, of which 1 hectare was planted with Pinot Noir and Chardonnay. Since then she has planted 2 more hectares compromising of Riesling, Chardonnay and Pinot Noir with another 2 planned for planting in 2021. Just as well as we simply can’t keep up with the demand for these superb wines and look forward to some exciting years ahead with Samantha as the vines mature enough to be included in the overall range. 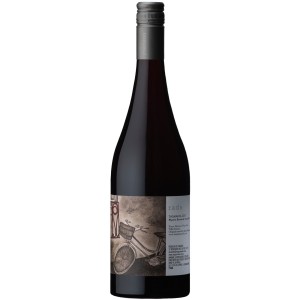 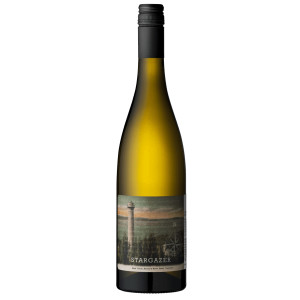