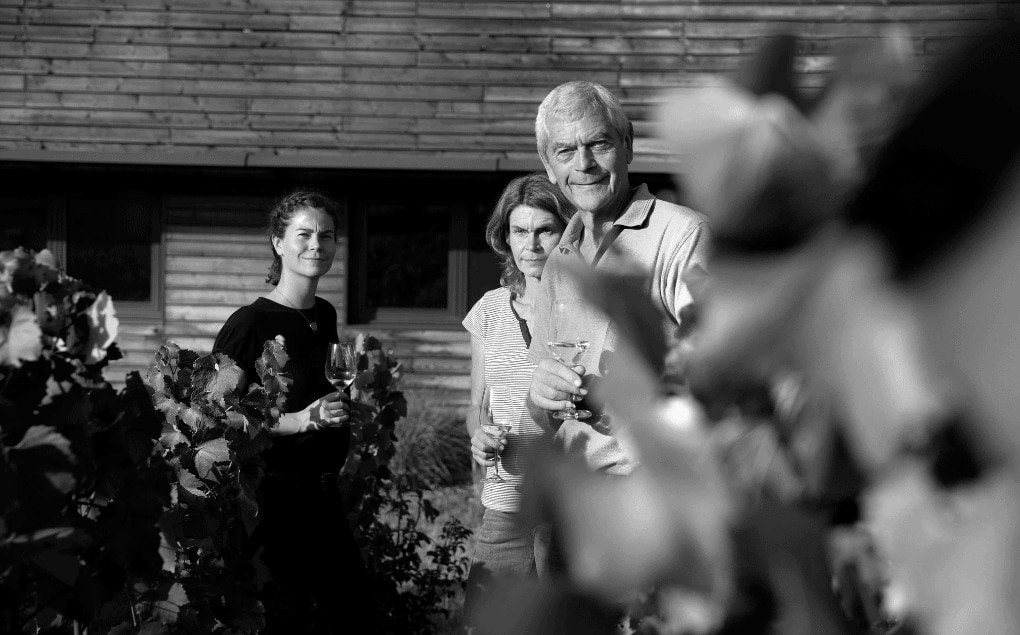 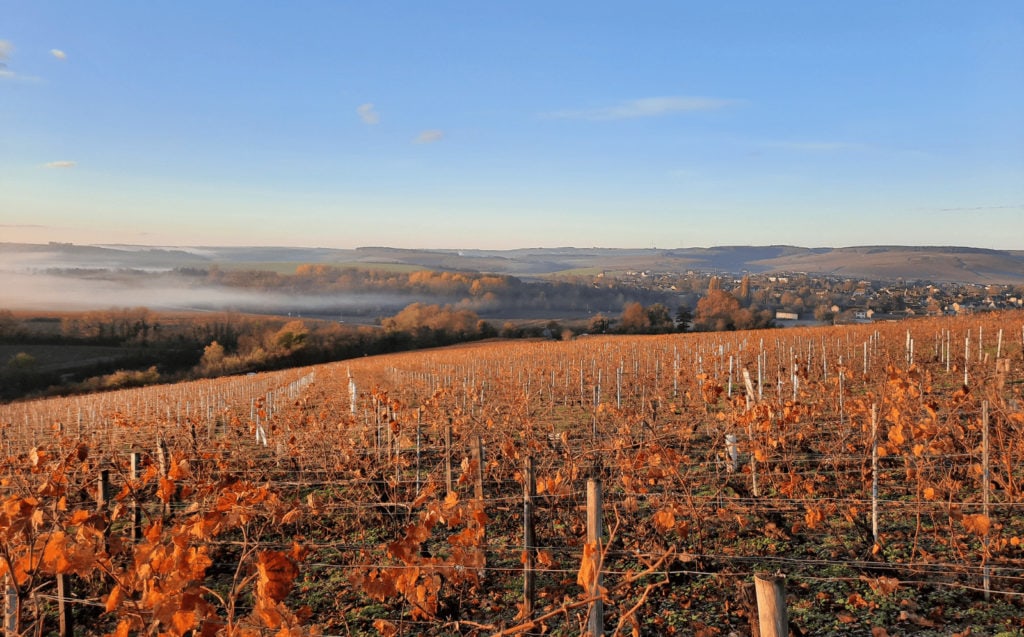 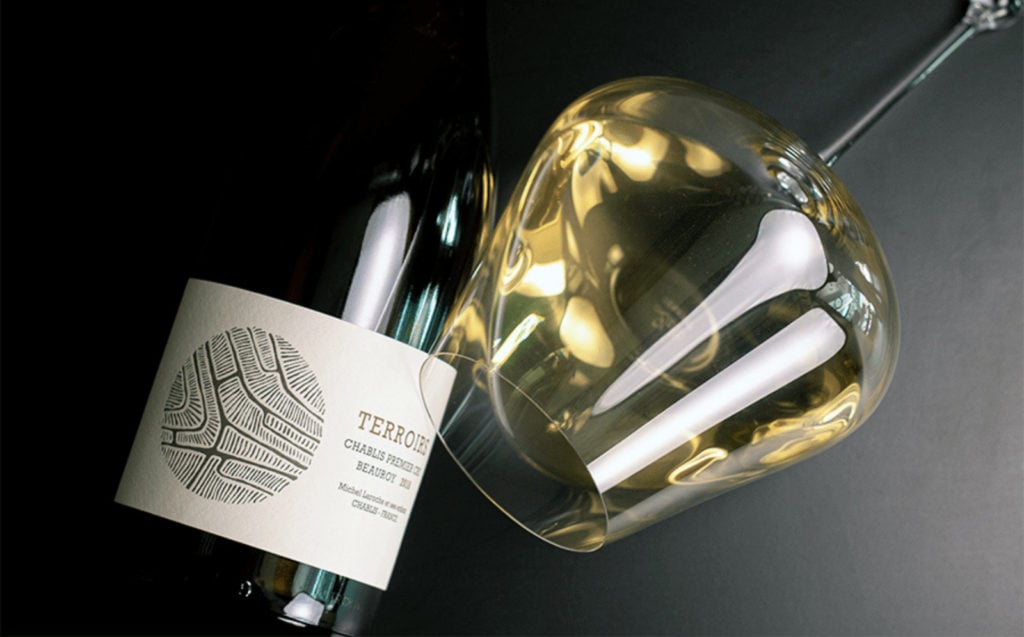 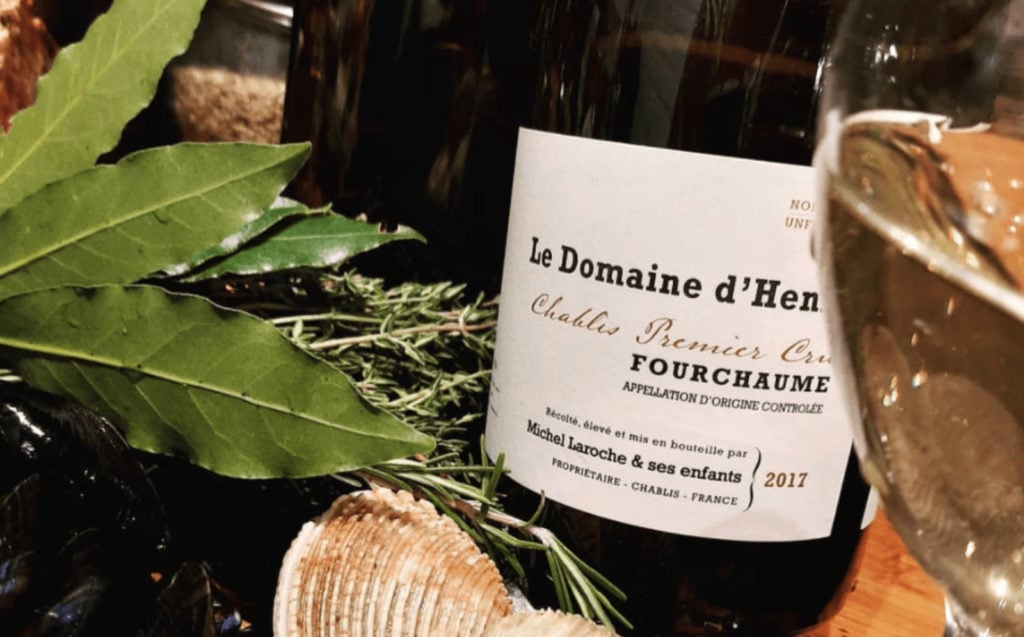 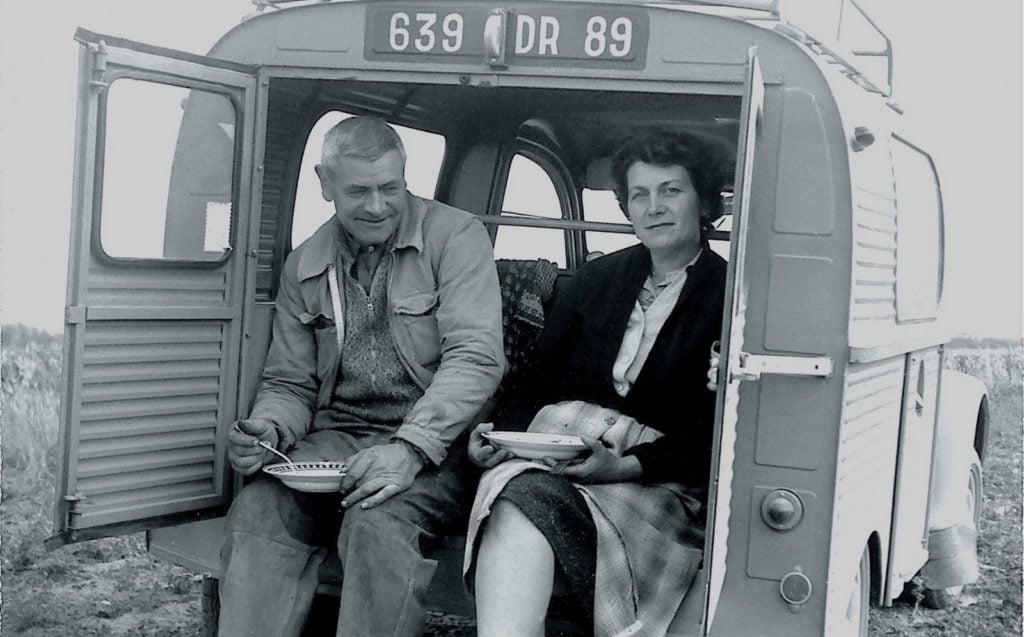 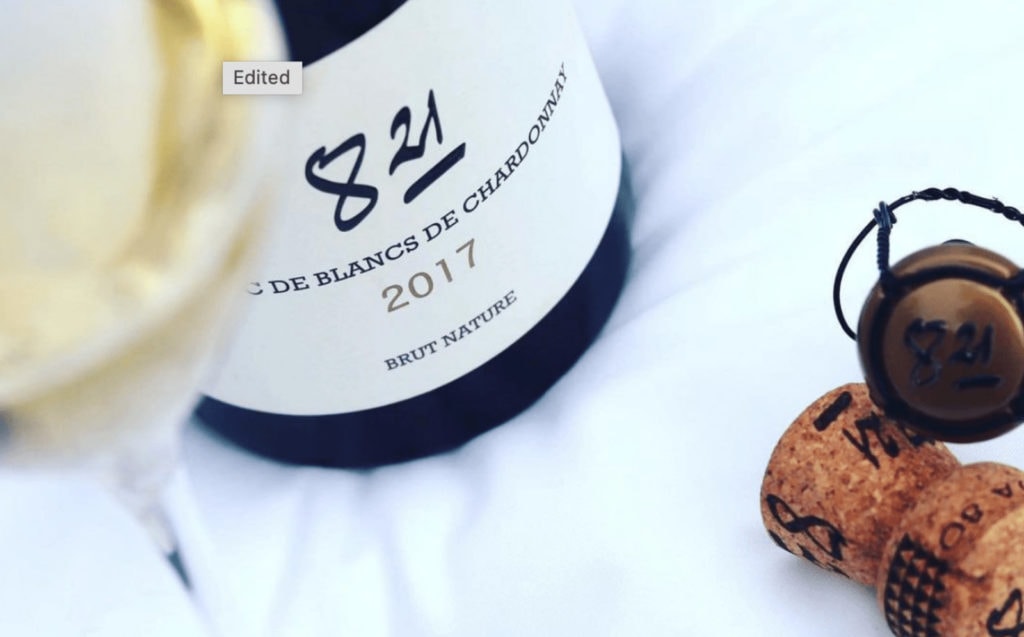 “It’s no exaggeration to say that Michel Laroche is defined by Chablis in the same way that Michel Chapoutier is by the northern Rhone, or Olivier Humbrecht by Alsace” – Decanter

After 45 years at the helm of Domaine Laroche, Michel Laroche embarked on a new project with Margaux, his daughter. Beginning with the 2012 vintage, Domaine d’Henri is named after Michel’s father Henri. Reclaiming the Laroche family vineyards of 22 hct which include 17 plots across Petit Chablis, Chablis, 1er Cru’s Fourchaume & Beauroy.

Perhaps their pièce de résistance is the vineyard holdings in the 1er Cru of Fourchaume, this escarpment of Kimmeridgian bedrock which flows North through the Grand Cru sites situated just a km or so south. Fourchaume, alongside Montee de Tonnerre are arguably the most sought after 1er Cru vineyards, or at least on the right bank of the appellation. I asked Margaux whilst on a visit to the Domaine on how she would define the the differences between these two Cru’s:

Margaux is very passionate about organics and is hopes for certification from the 2020 vintage. She tells me the hardest part of organics in Chablis is the grass which equals humidity and this can be dangerous during frost season alongside the threat of mildew (late April to Mid June in Chablis can be rainy)

She is also forging her own path in terms of winemaking philosophy, working with natural yeasts (pied de cuve), 100% malolactic on all cuvees and varying degrees of oak for village + 1er Cru.