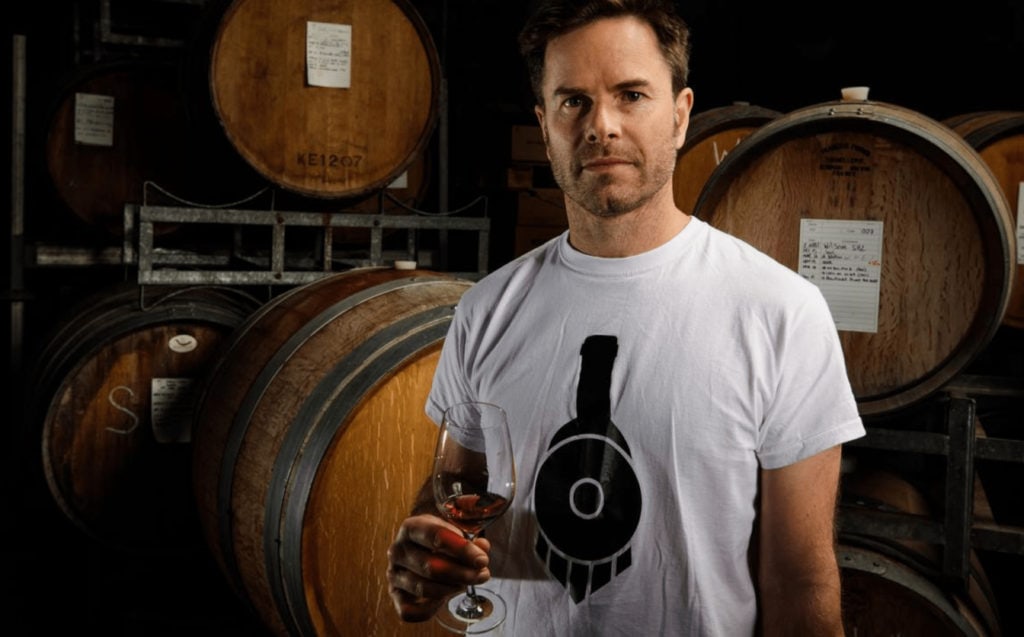 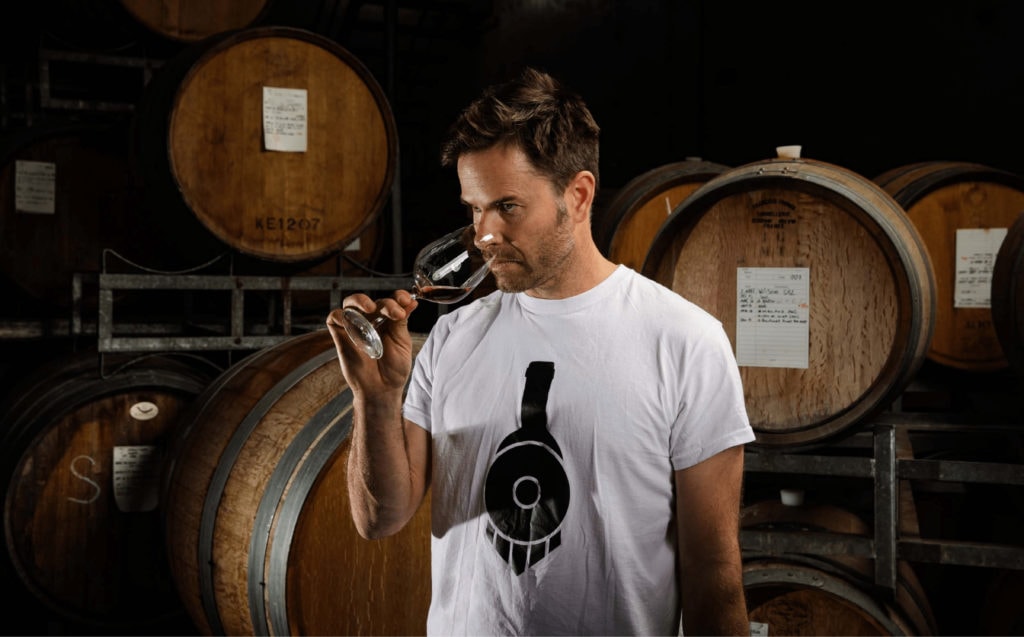 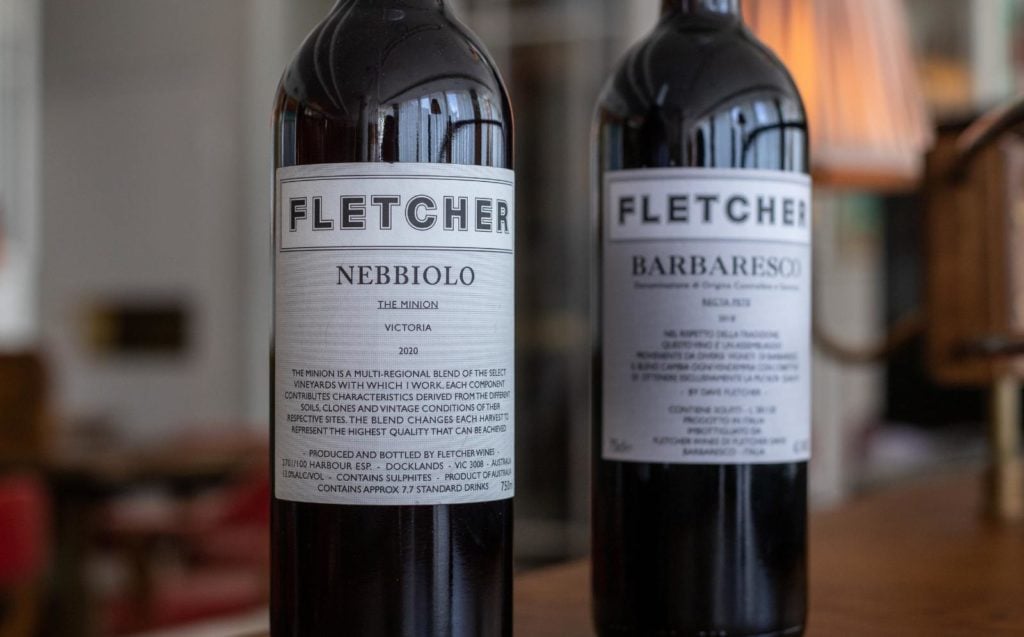 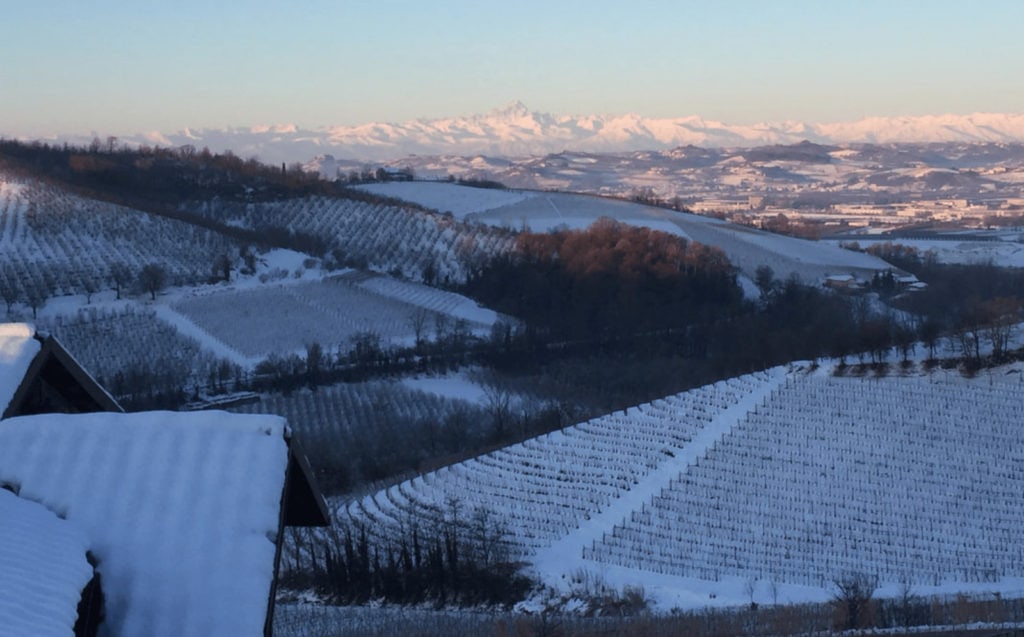 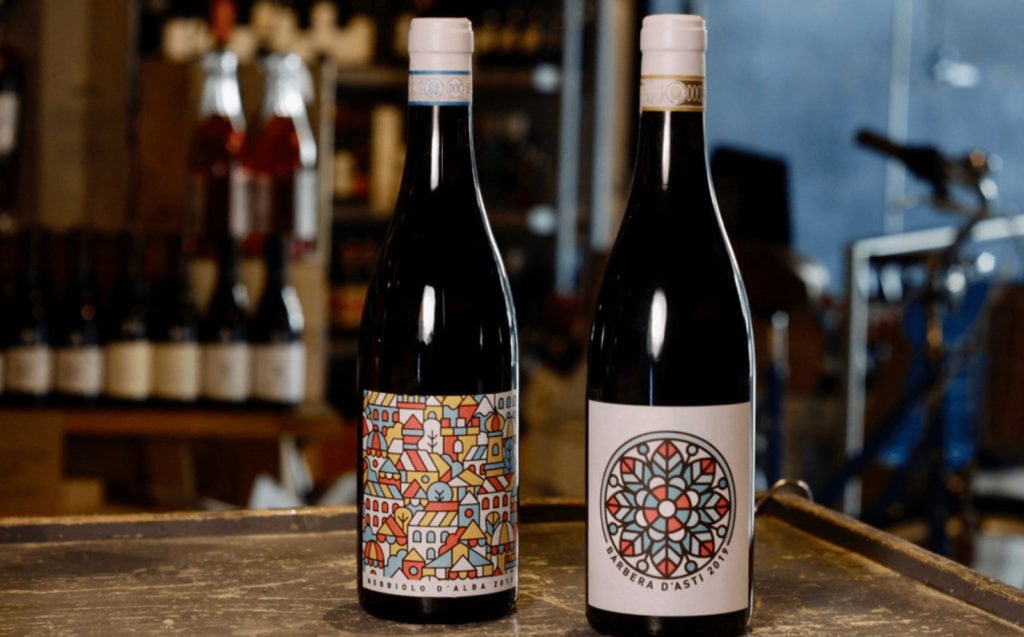 “Sometimes it takes an outsider to truly appreciate the gifts and potential of a region. I first met Dave Fletcher, a native of Australia, at Ceretto, where he is the winemaker. A few years ago Fletcher started making wines under his own label at a tiny cellar that was once a train station in the flats of Barbaresco, below Marchesi di Grèsy. The first wines are certainly impressive. In a very short time, by Italian standards, Fletcher has managed to forge some pretty strong relationships that give him access to top-tier fruit. More importantly, Fletcher clearly understands the potential of Piedmont, something not all of the locals do, and he has the ambition, commitment and sheer drive to go after his dreams. That’s pretty impressive stuff in my book” – Antonio Galloni – Vinous

The story of Fletcher is one of struggle, passion and determination to win over the local community and in turn the greater wine world that an historical region such as Barolo or Barbaresco can accept outsiders who believe in the region as passionately as if they were born there. Now an established producer of Barbersco alongside Nebbiolo d’Alba, Barbera d’Asti and Langhe Chardonnay. Click on the about section to read the full story.