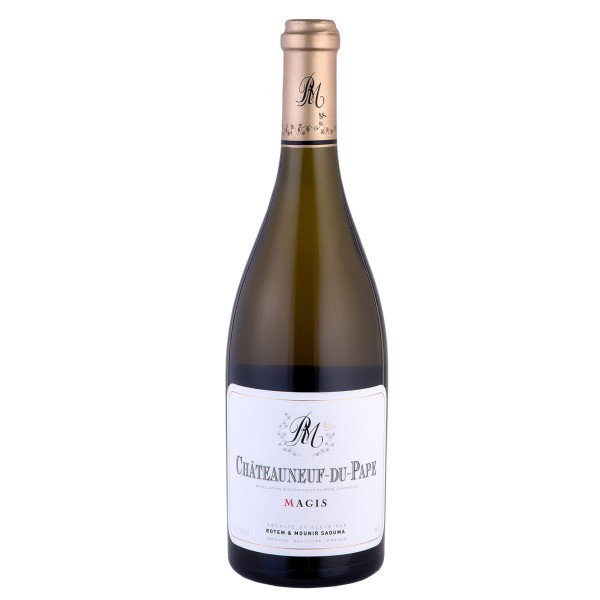 Magis means ‘more, much more’ and there is no doubt here. A blend of 75% old vine Grenache Blanc with a dabble of Clairette, Bourboulenc and Roussanne. Hand-picked, whole bunch pressed manually. NO racking at any stage. Co-fermented in barrels. Primary ferment often doesn’t finish until following spring followed by Malo. This is the way it often was in colder cellars across France. Aged on FULL lees for minimum of 2 years, no racking or sulphur.

1.7 Hectares from Pied-Redon – Mounir refers to this as the Perrieres of CNDP. Sandy soil. In 2014 Clos Saouma purchased this site which they previously leased. They also have 0.8 Hectares from Le Pointu the highest point in the appellation. Rayas & Bonneau also have plantings in Pointu.

Mounir expresses that in his opinion Pied-Redon is THE place to make white in CNDP. Eastern part of the appellation, closest to the alps. He describes to me that the ‘fingers of the mother rock of the Alps stretches out into the vineyard.  Clay/Sandy top soil, active limestone below. No Galet in this part, small pebbles.

He always tells me the smokiness is not from the barrel. He explains he made a CNDP Blanc wine last year 100% from Pied-Redon in concrete egg and shows people blind. “They all say it’s smokey, from the oak” and then explains it’s completely fermented in egg. He pushes the point that the aroma, like in Meursault Perrieres, is from the soil.

“This wine was one of the highlights of my annual trip to the region and, in the context of truly world-class white wines, it’s a serious value” – Josh Raynolds 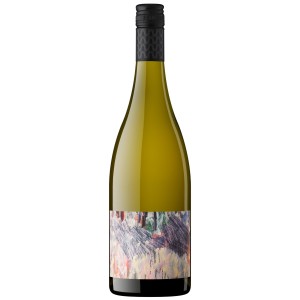 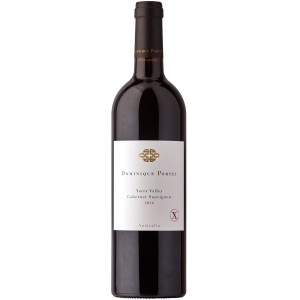 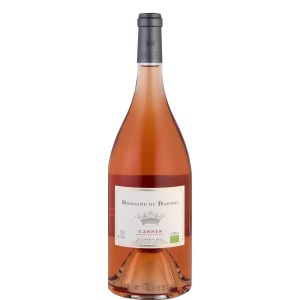 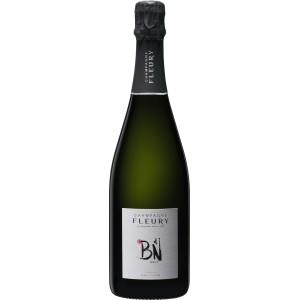 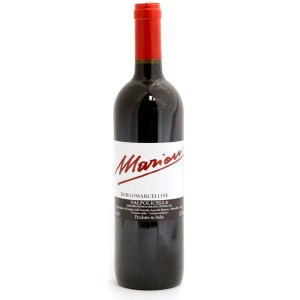 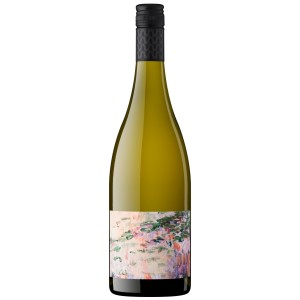 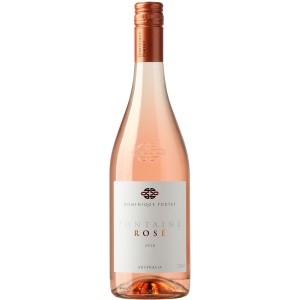 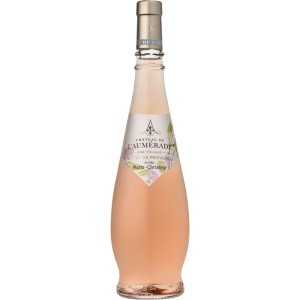