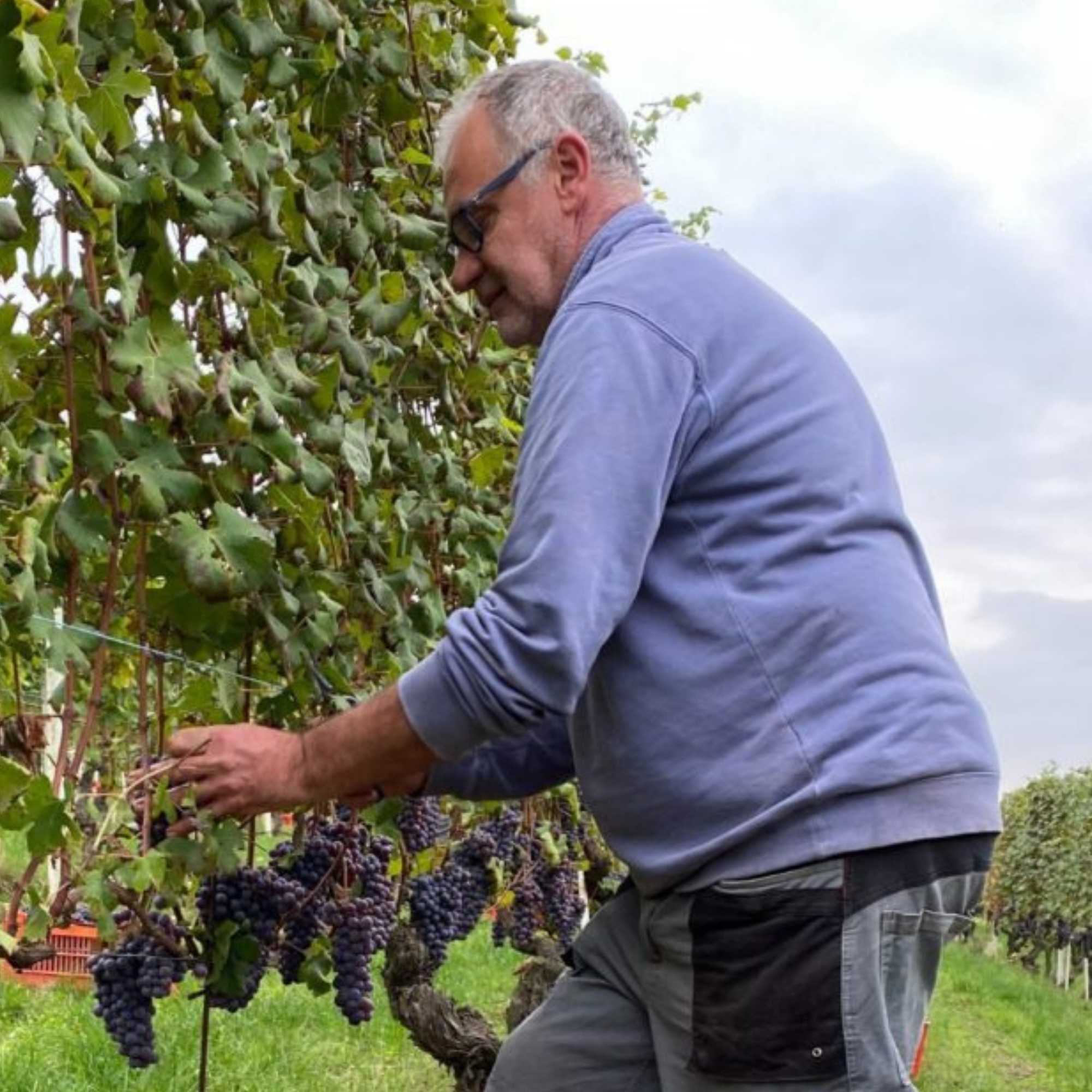 The Fenocchio family have been farming in Barbaresco since the early 1800’s. The Azienda Agricola Renato Fenocchio was founded in 1993 when owners Renato and Milva purchased a plot in the sought after Staderi Cru in Barbaresco. Since then they have been able to acquire 8 hectares across the villages of Barbaresco, Treiso and Neive. The winery is situated just at the start of the Basarin Cru in the commune of Neive.

At the beginning they acted exclusively as growers but took the leap in 2001 to bottle under their own label, just 1349 bottles at the time. They weren’t new to making wine as Renato had previously been making wine prior for a much larger company. He also has fond childhood memories of making wine alongside his father as part of the family business.

A great mentor and friend to Renato was Bruno Giacosa, whom they formerly sold a lot of their fruit to and helped support them in the early years as they transitioned to vinifying all their production.

Speaking with Milva so much of the conversation is dominated by her unescapable passion for organics and respect for the vineyards. They are certified organic but choose not to put on the label. She describes the challenges at the beginning of converting the vineyards to organics due to the prior owners heavy use of pesticides but fast forwarding to 2022 she feels sites have reacted wonderfully to their approach with not only the soil retaining nutrients and vitality but the wines themselves showcasing the site specifics. 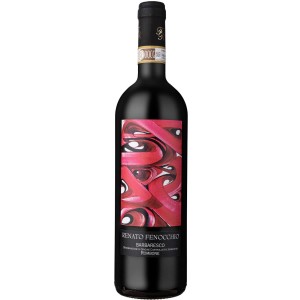 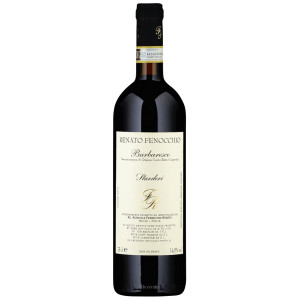 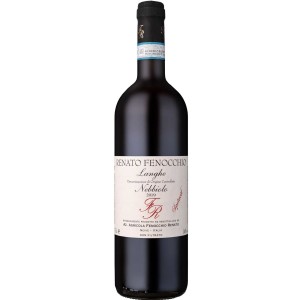 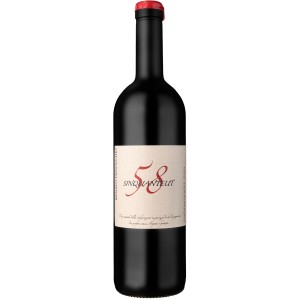