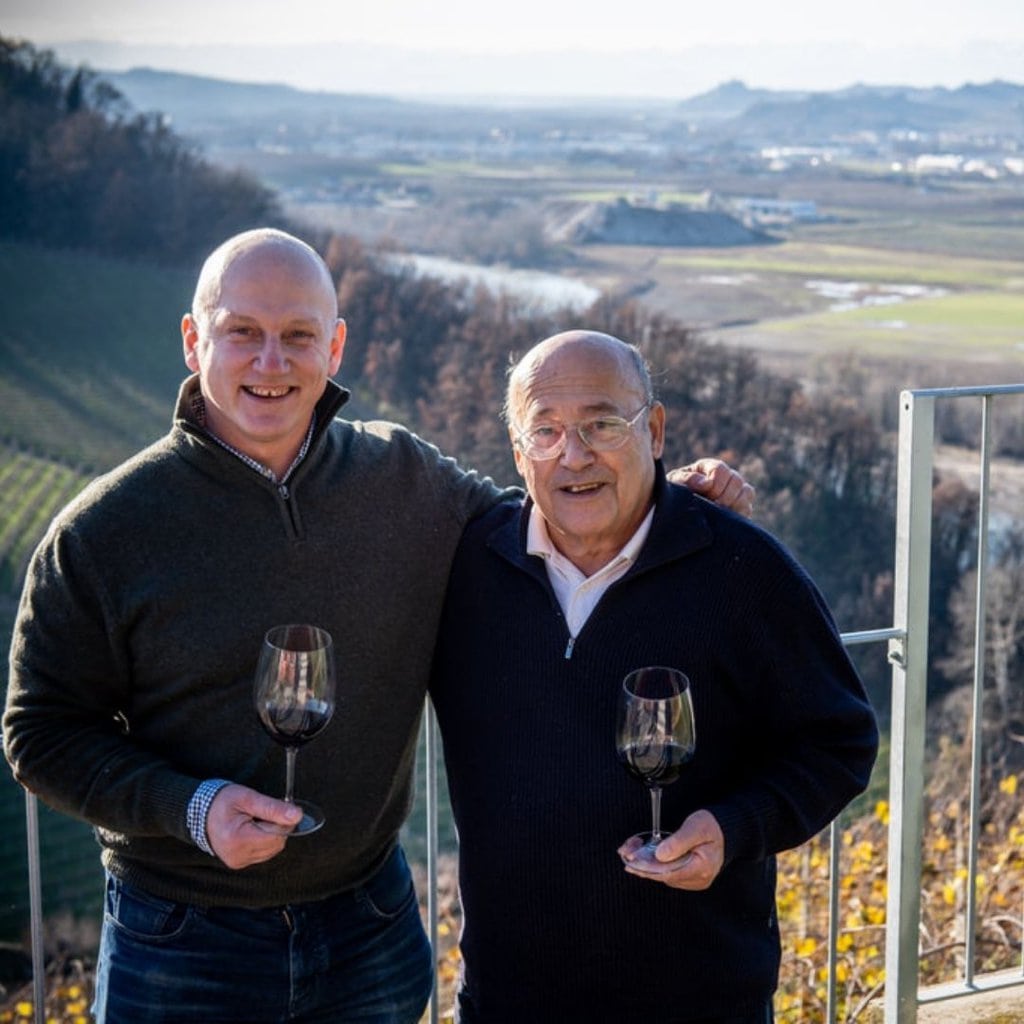 The history of La Spinona dates back to November 1920, when Giovanni bought s one hectare in the cru Faset in Barbaresco. In 1996 Pietropaolo (5th generation) starts working at La Spinona after achieving a degree in oenology at the local Alba university and over the years acquires more vineyard holdings in Barbaresco and Barolo. Today the estate owns 24 hectares of vineyards, primarily in the commune of Barbaresco.

Spinona is an Italian dog breed, a hunting dog common to the region. Pietro had a Spinona dog called Baica. During a hunting trip Pietro’s son Gualtiero fell into the Tanaro river and Baica saved his life, rescuing him from drowning. As a gesture of gratitude Pietro called the estate La Spinona and designed the labels to represent Baica’s portrait. 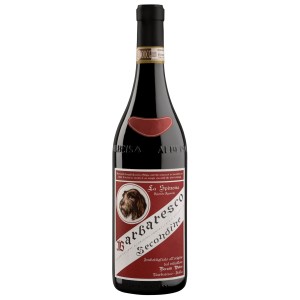 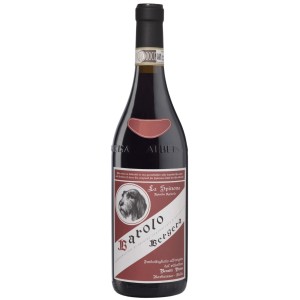 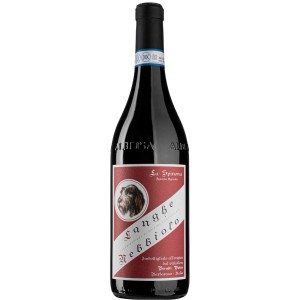