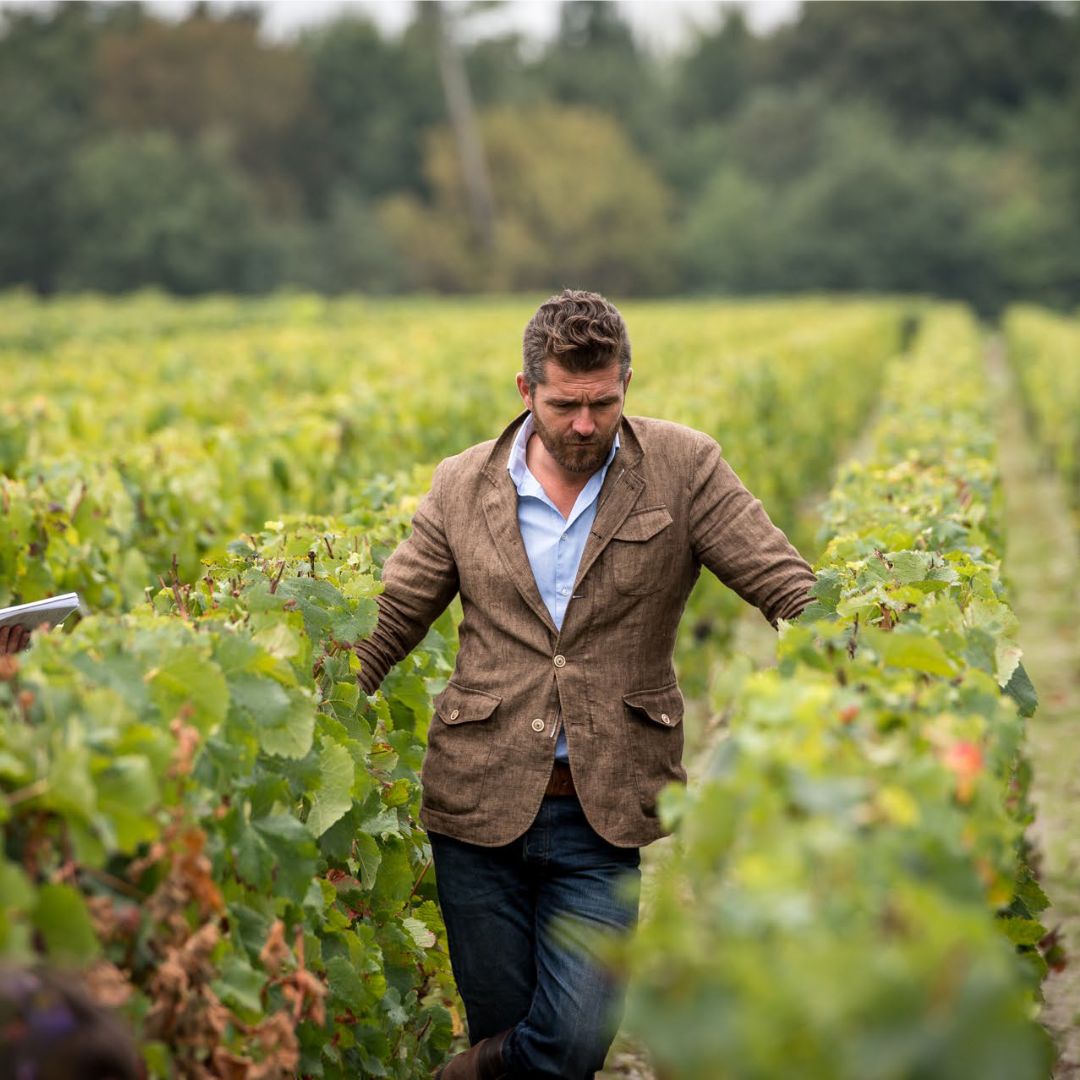 The first vines were planted on the property in 1661, but the official birthdate of Chateau Rauzan-Segla is 1763, when it split from the neighbouring Rauzan-Gassies. The estate was gradually partitioned through successive generations of the Rauzan family, but its reputation grew, and come its classification in 1855, it shared the Deuxieme Grand Cru Classe stage with the likes of Chateau Mouton Rothschild (which was promoted 118 years later). Its late 19th century wines have become legendary.

However, any subsequent success was besieged with obstacles – a decline in area under vine, obsolete cellar equipment and a proprietor who prioritised quantity over quality, to name but a few – and soon Rauzan Segla was overtaken by other second growth chateaux.

The estate then came into the hands of negociant Echenhauer, who initiated a program of renovation, expanding the vineyard, replacing old, fruitless vines and installing modern stainless steel tanks. Subsequent owners have continued improvements, helping to consolidate the Grand Vin as a true super-second, and in 1994 the property was taken over by the Alain and Gerard Wertheimers, grandsons of Chanel founder Pierre Wertheimer, giving the estate an injection of luxury.

Rauzan-Ségla’s 70 hectares of vineyards are planted with the four Bordeaux grape varieties. They cover the array of geologies and soils found in the Margaux appellation and proudly reflect this diversity.

Château Rauzan-Ségla’s grand vin is crafted with infinite care and its grapes sourced from the main vineyards where the finest and, in particular, the old Cabernet Sauvignon and Merlot vines grow in perfectly worked soils. When the Cabernet Franc and the Petit Verdot are included in the blend, they add yet another layer of complexity to the wine. The use of small vats enables Rauzan Segla to create a number of batches corresponding to the increasingly carefully-demarcated plots. 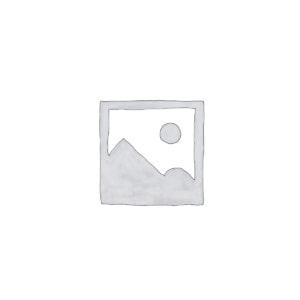