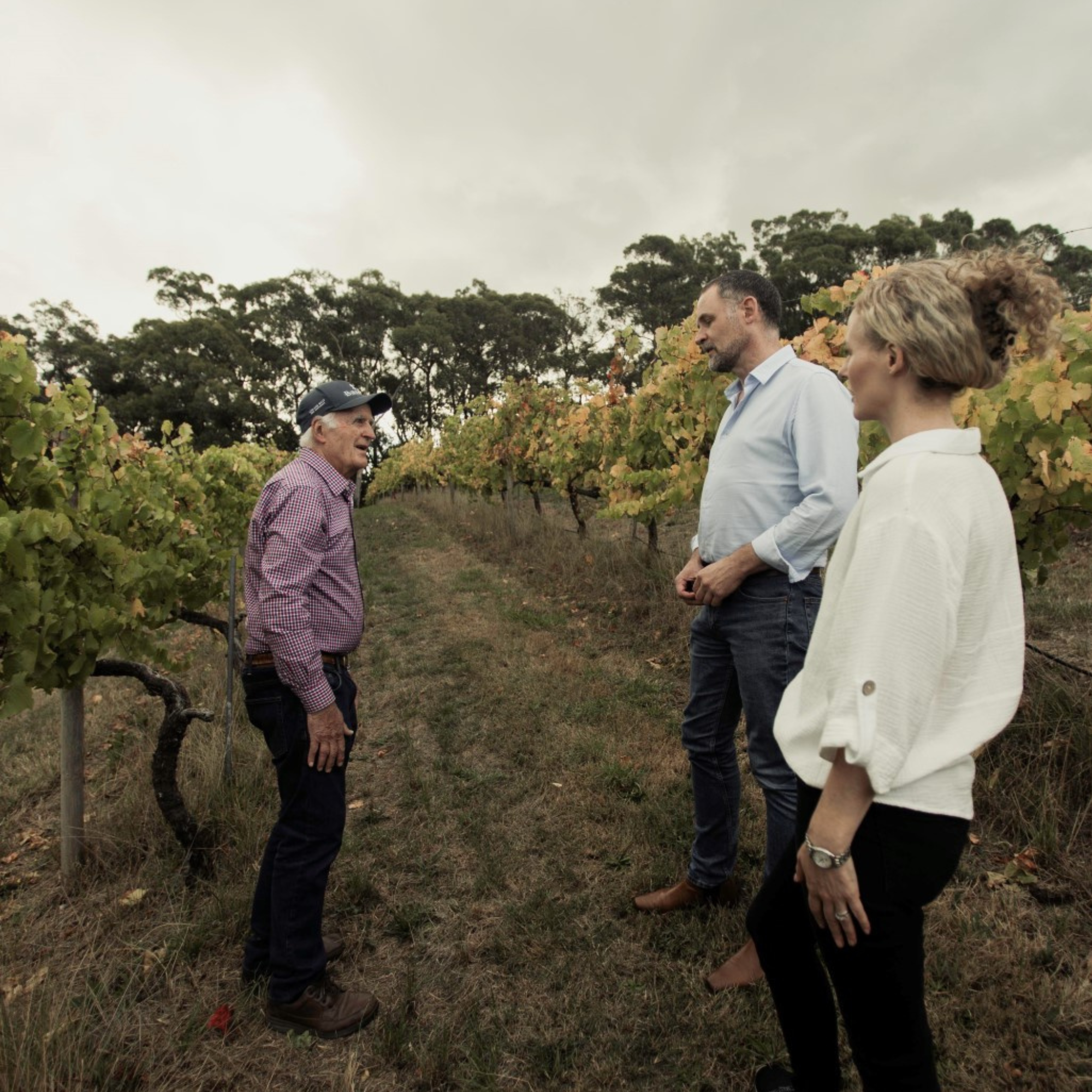 Barratt is by no means a new winery in Piccadilly Valley, with the Uley vineyard being established in 1983 and purchased by Lindsay Barratt in 1990 bottling their first wines in 1992. Specialising in Premium Pinot Noir & Chardonnay. Barratt Wines is a bespoke, small volume producer.

It’s a winery with deep roots in Piccadilly Valley alongside exciting new ‘green shoots’ as part of the ’The Usual Suspects Collective as of 2022.

Being part of this partnership has meant in addition to Lindsay’s extensive knowledge and passion for the site Barratt now adds a wealth of experience from ’The Collective’ winemaking team, led by legendary winemaker Andrew Hardy. Andrew’s long tenure with Petaluma and Adelaide Hills gives him an unrivalled wealth of experience to work with the quality fruit the Barratt vineyard produces.

The Uley vineyard, situated at an altitude of 510 to 550 meters above sea level in the subregion of Piccadilly Valley in Adelaide Hills sits just a few hundred metres away from one of the region’s pioneering producers, Ashton Hills. The Uley vineyard is just over 6 hectares, planted predominantly with Chardonnay & Pinot Noir. 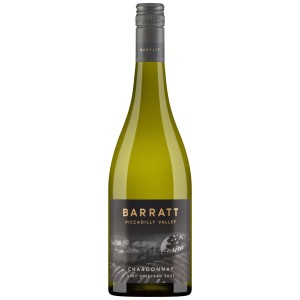 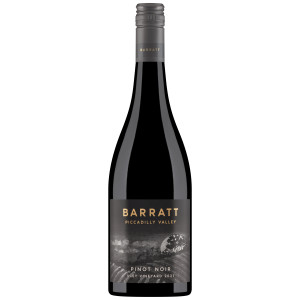