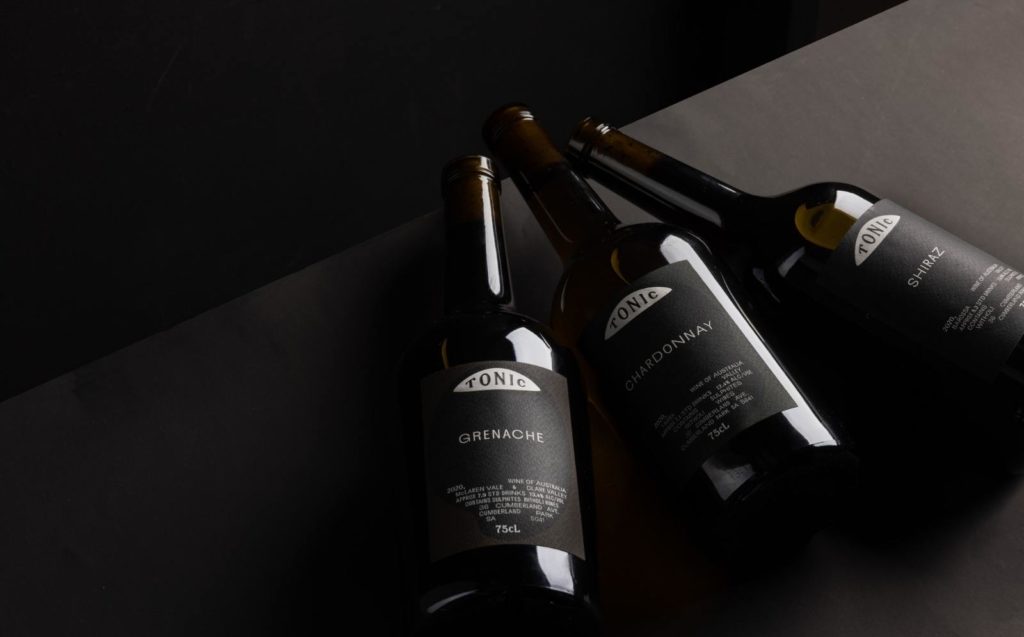 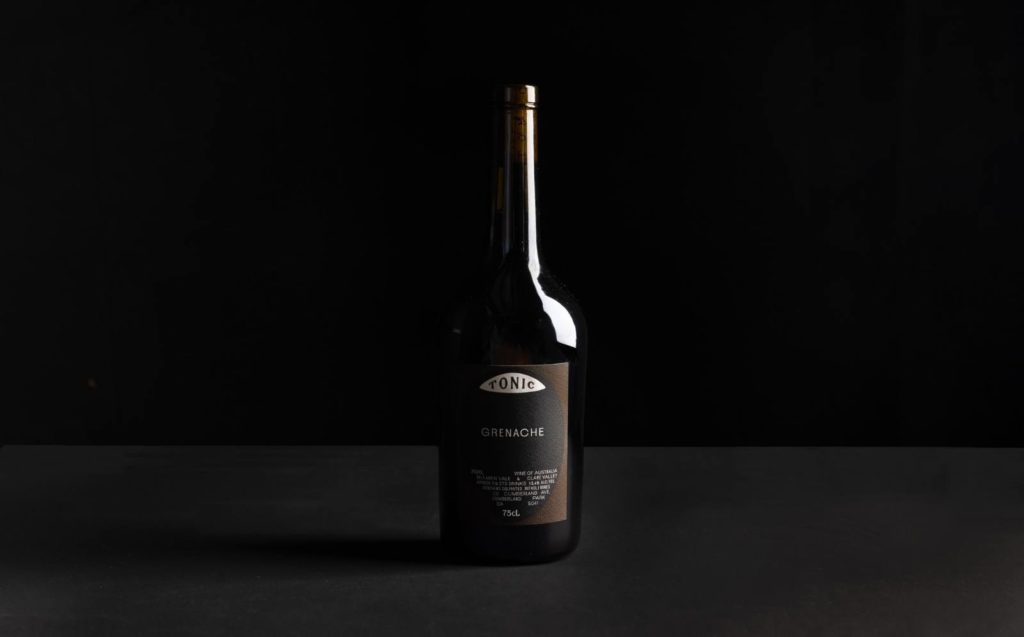 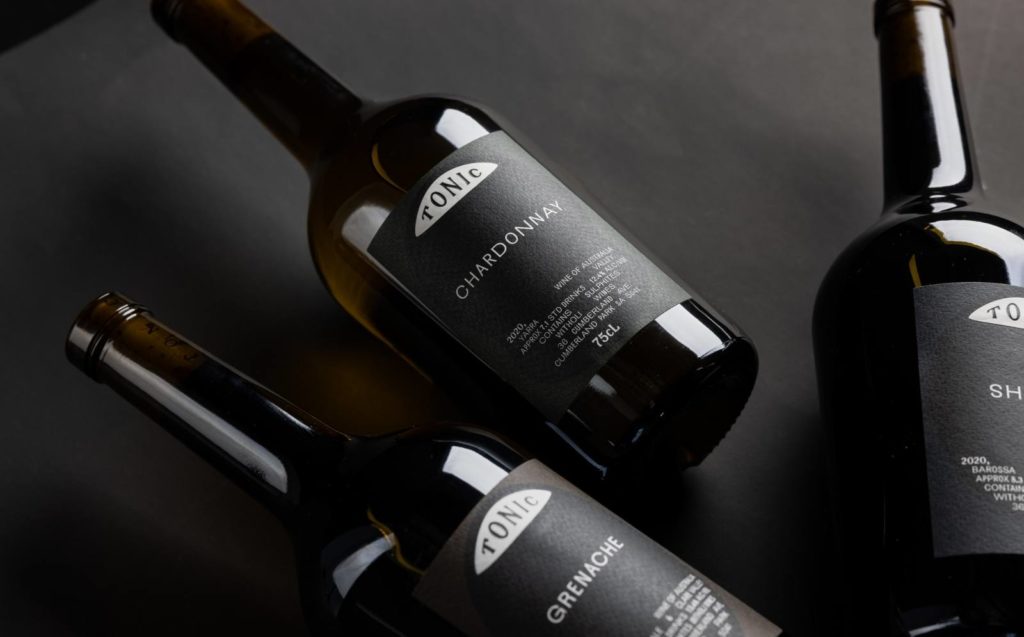 Tonic Wines began life as a small batch project being undertaken by two friends as so many ideas do over a shared love for wine. In recent times is now fully owned and managed by Glenn Barry, a passionate winemaker and humbly describes his style as a mix of science and craft. Originally from Brisbane and with a strong science background Glenn was drawn to wine and began studying enology at Wagga.

Inspiration came in the form of working vintages both in Australia and overseas including Italy, France, US & Canada. After these experiences he settled in South Australian, working at the Tintara winery in Mclaren Vale then taking a role with Knappstein in the Clare Valley.

Tonic originally focused predominantly on wines and varietals from the Clare Valley, a natural choice whilst the business was finding its identity and Glenn’s wealth of experience and passion from making wines in this region. In more recent times Tonic has moved its roots so to speak further south and has a wider range of regions including Mclaren Vale, Barossa and even dipping a toe into Victoria with the 2020 Yarra Valley Chardonnay. Ultimately Glenn’s passion, like so many likeminded winemakers is to source the best fruit possible for his wines.

Hand picked fruit, wild ferments, varying use of whole-bunch techniques, feet stomping on reds, ferment & elevage on full lees, seasoned oak and unfined unfiltered wines are all part of Glenn’s philosophy in what goes into Tonic.

“The name Tonic is a playful nod to the apothecaries, spice merchants, botanists and dark arts healers of yesteryear. It was in 1624 that King James I of England, recognising the unique skill of apothecaries, granted them their own corporation thereby distinguishing them from merchants of bulk, or gross, goods like spices and herbs. They heartily salute this spirit of discovery, of experimentation and of courage in the face of overbearing orthodoxy” – Glenn Barry