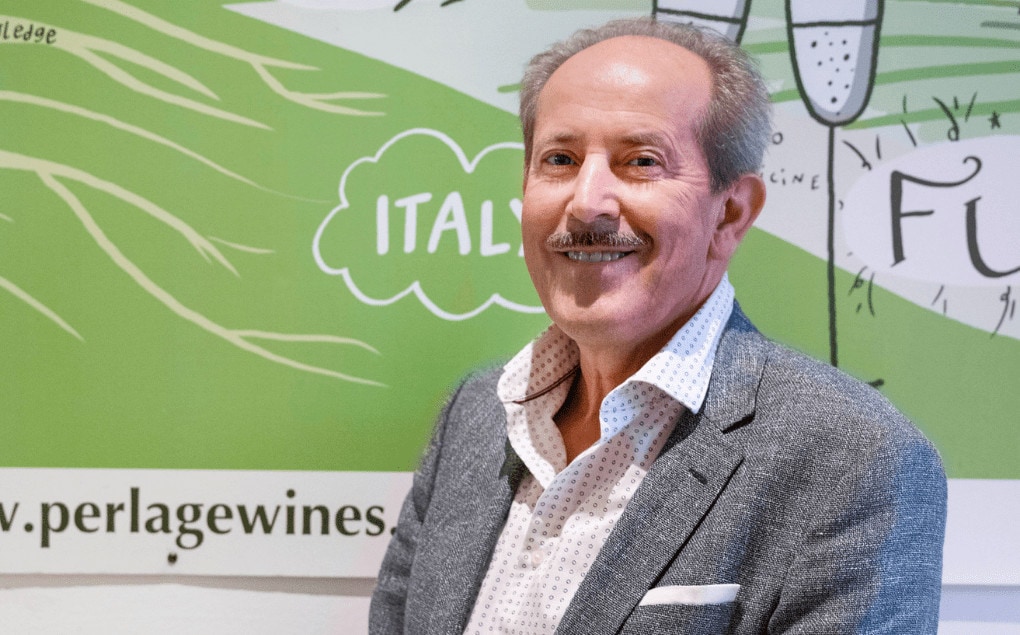 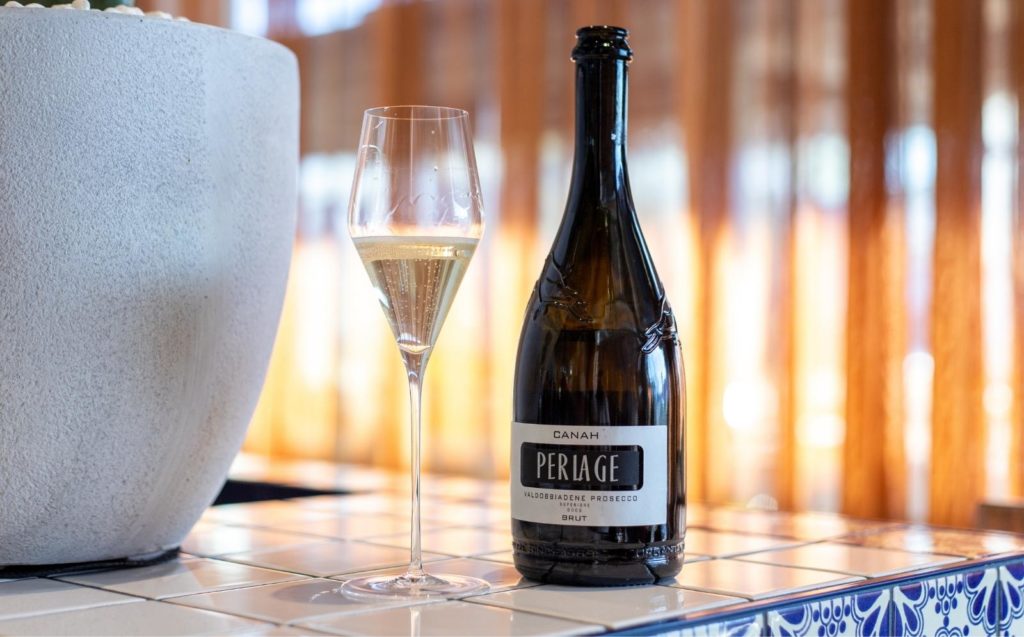 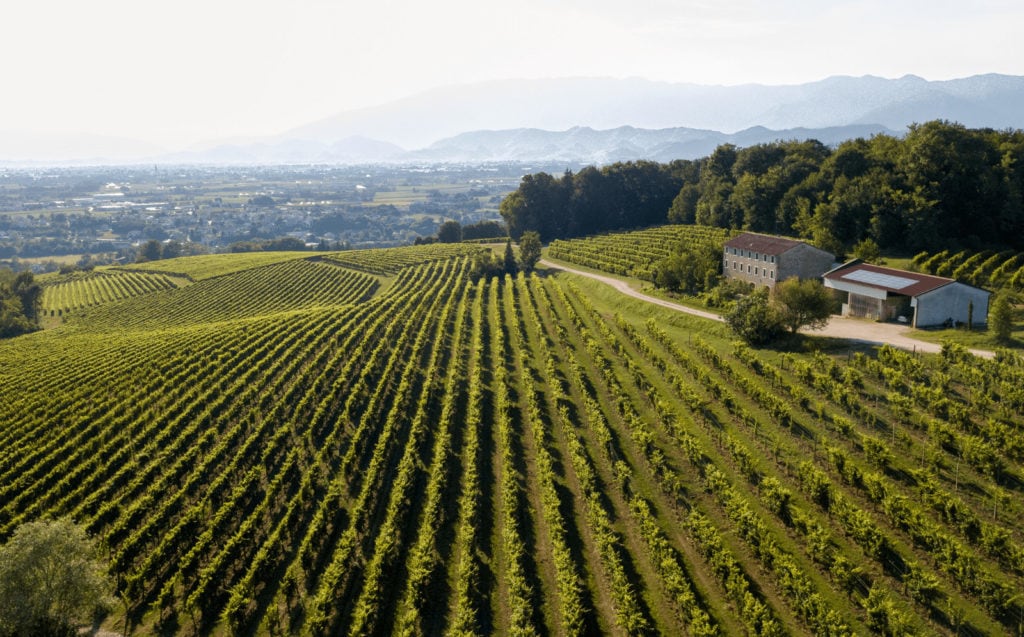 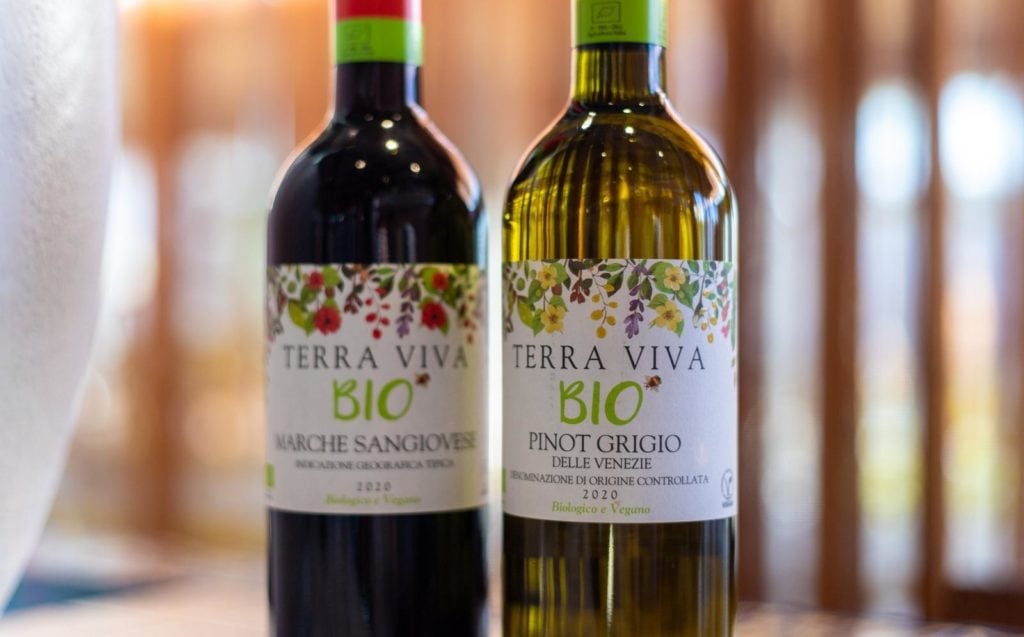 Perlage, still family owned were the first to receive organic certification in 1981 then 1st for biodynamic certification in 2005 in the region. This was a decisive and inspired choice which has led Perlage to its current position as a company known all over the world, which has successfully married tradition and innovation in its biodynamic and organic wines. In April 2010 Conegliano Valdobbiadene Superiore was classified as a DOCG, recognizing the significant quality difference of the unique terroir of this area.