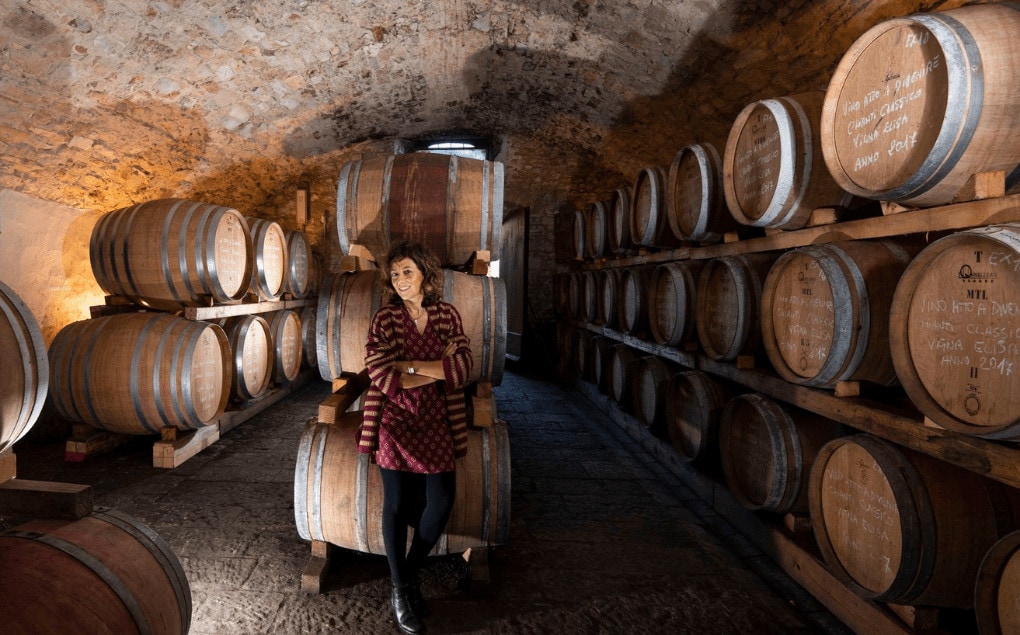 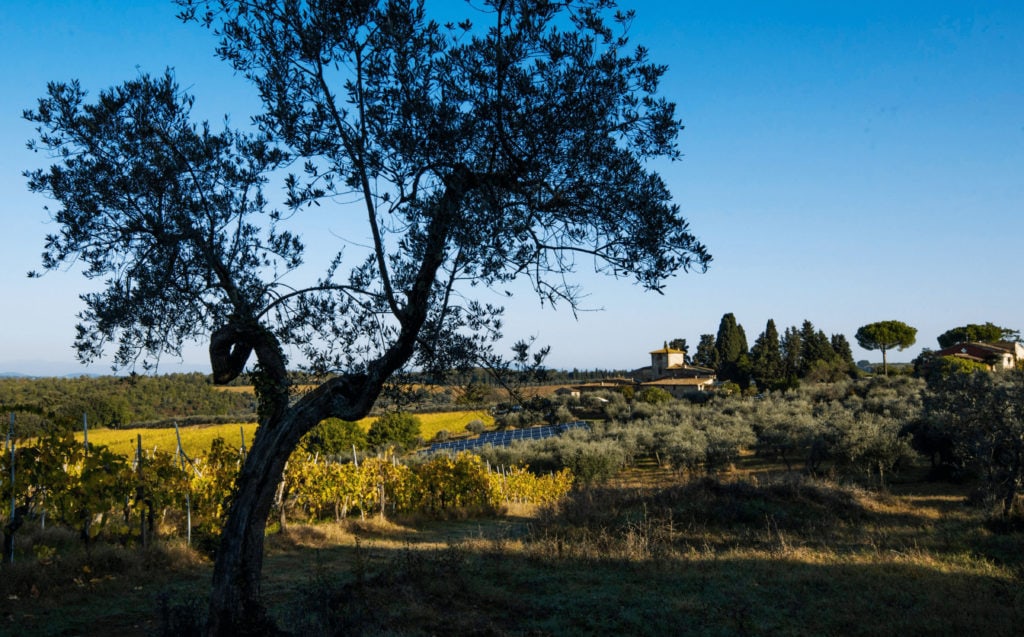 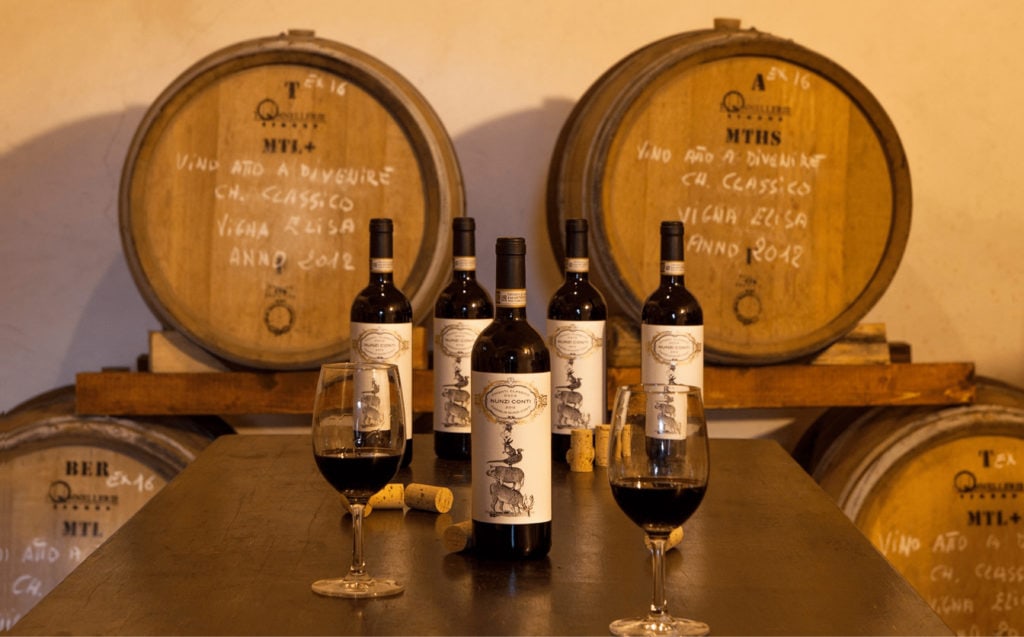 Nunzi Conti was established in the 1800’s and Antonio was one of the founders of the Consorzio del Vino Chianti Classico Gallo Nero. The modern era started after the second world war when Gualtiero Nunzi took over. He was named vice president and the president of the Consorzio between 1994 and 1997.

Gualtiero planted more vines and built the now home of the winery. The Nunzi Conti estate now owns over 80 hcts of which 27 are planted with vines and a further 12 for olive oil production. When the recent Gran Selezione top classification was released for the Classico region Nunzi Conti’s 2012 was included in this, another tip of the hat to the superb wines produced by this estate.