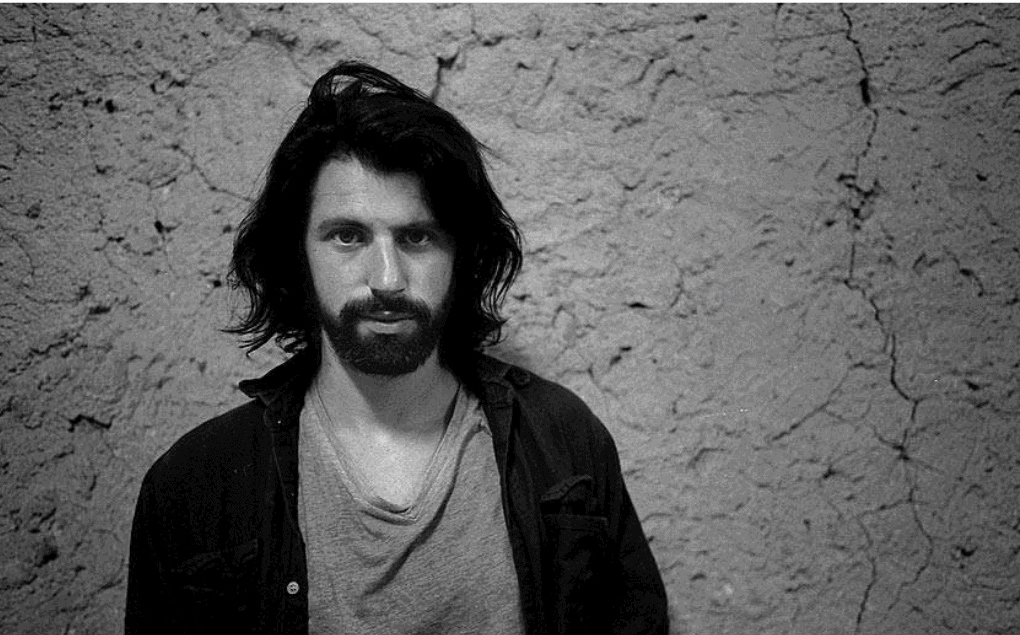 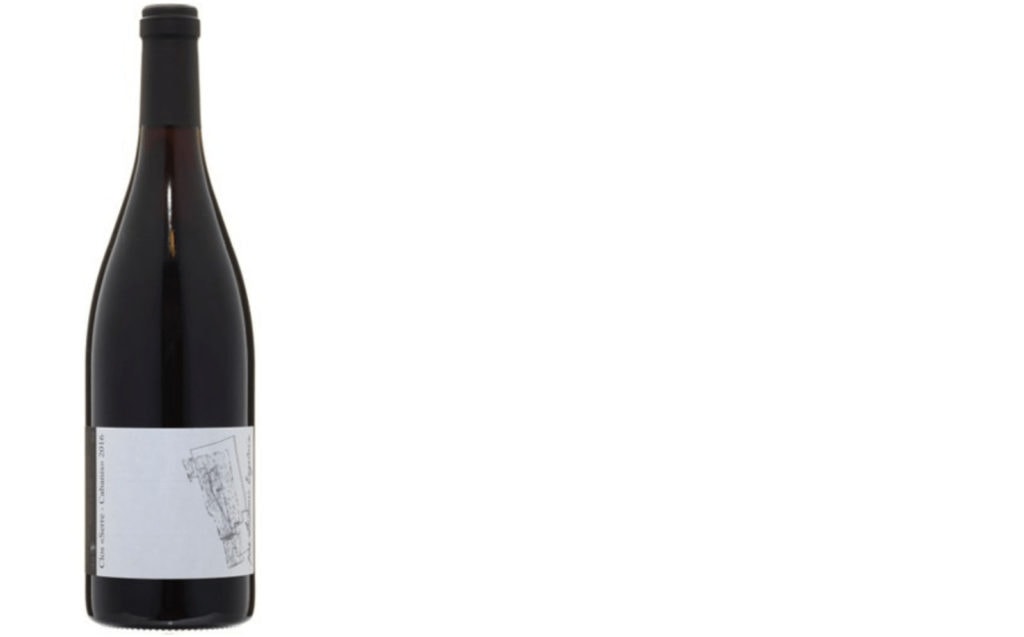 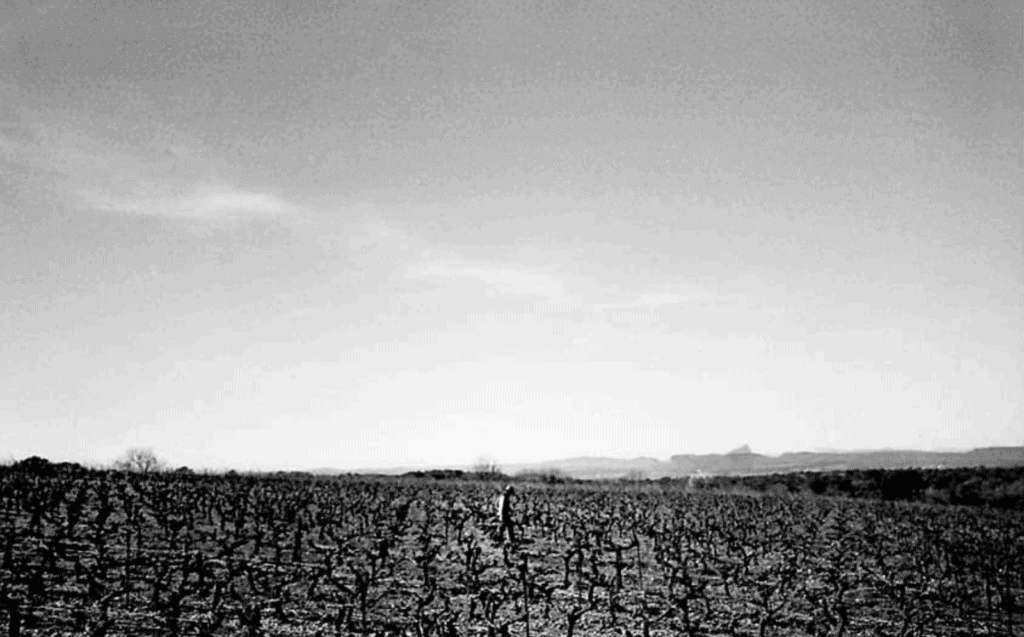 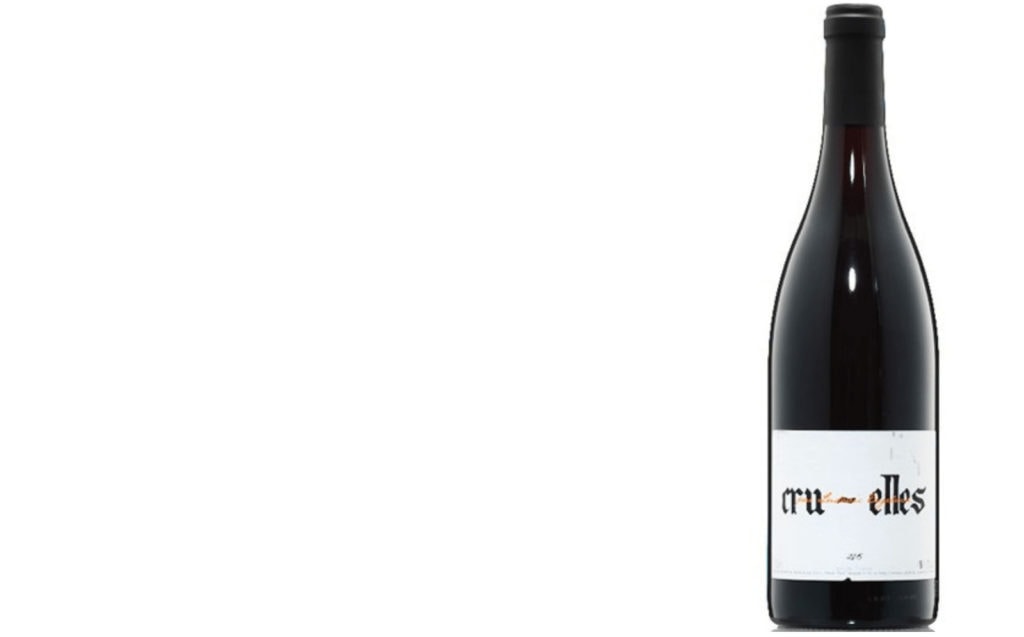 Ludovic started his career for wine by first studing viticulture and enology in France then working vintages in the south of France, Spain and the Loire Valley, where he was fortunate to work with Didier Dagueneau. Oddly and something frankly I found charming was that he didn’t make a big deal of this and he feels everyone else likes to talk about it but he’s far more interested to talk about his terrior of his native region, Gard.

Ludovic is one of the few rising stars keen to showcase this region can produce superb wines alongside domaine’s such as Roc d’Anglade.