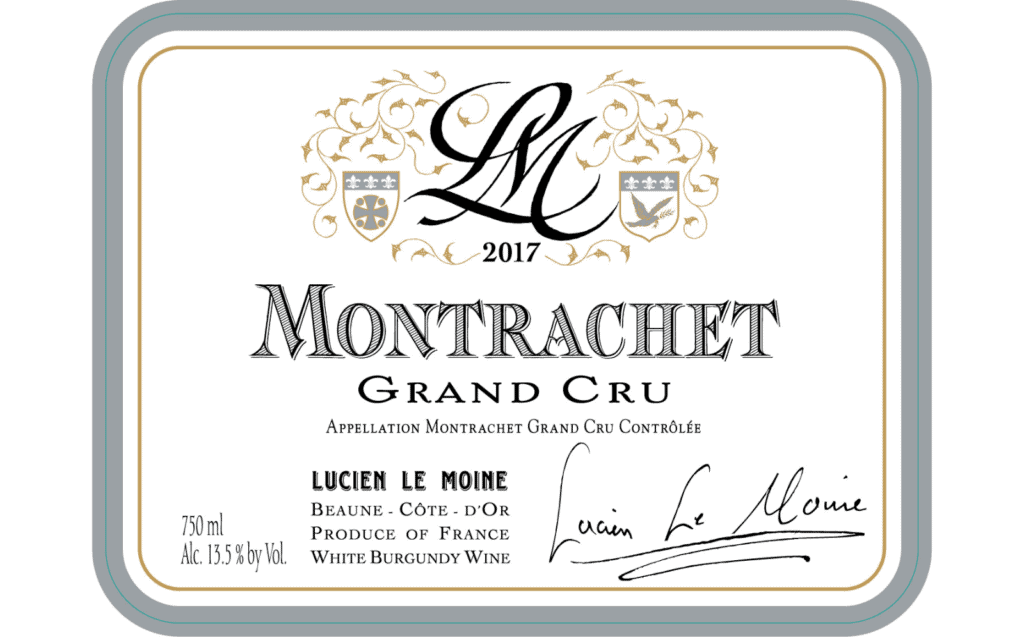 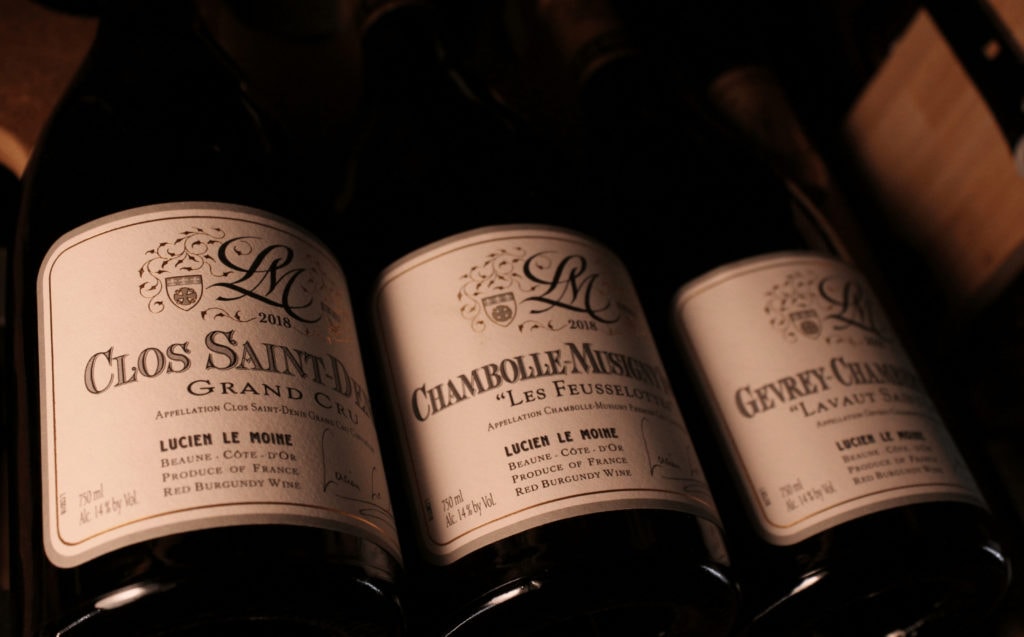 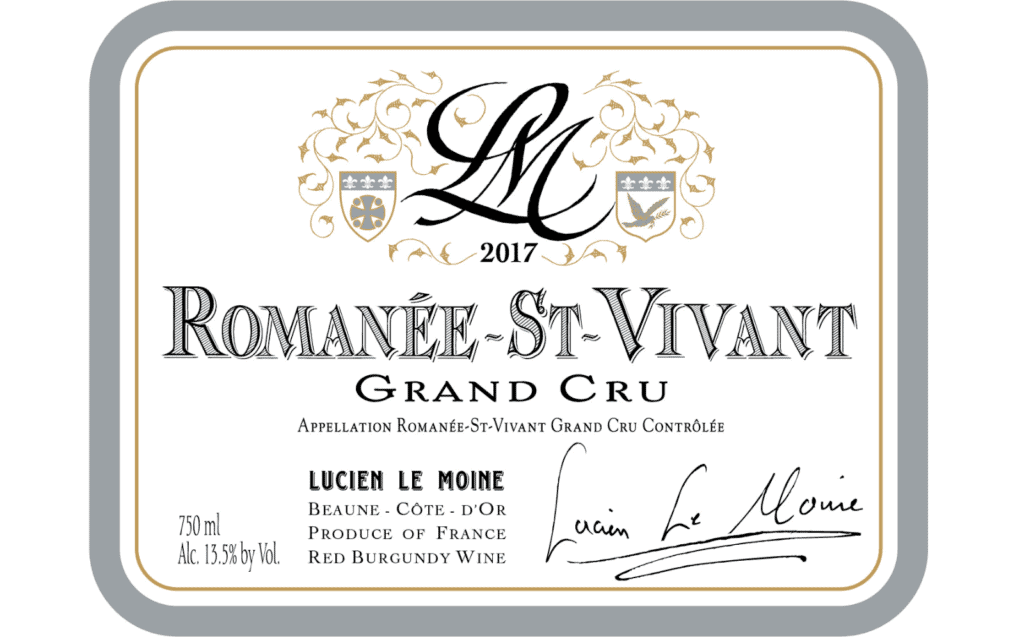 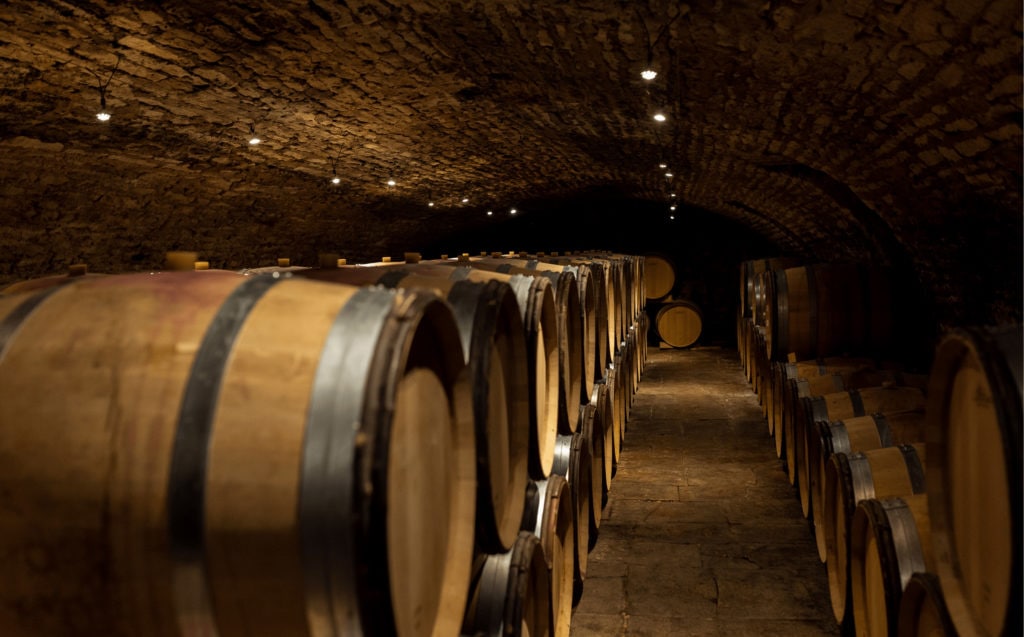 Without question after over 20 years producing wine Lucien le Moine is one of the most exciting and sought after producers in Burgundy. Mounir seems to so often be labelled a ‘modernist’ due to his passion for the inclusion of large quantities of lees, long elevage technique, no sulphur use during elevage and no racking. In fact, as he says himself its “as traditional as it gets” given the winemaking history of Burgundy.

It’s important to understand how very unique their operation is. Mounir sums it up so well when he describes their dream of creating “a library of some of the greatest 1er and Grand Cru vineyards in the Cote d’Or, every vintage”. It’s an incredible array of some of the most sought after sites in Burgundy. They are a ‘micro-negociant’, buying between one to three barrels of each site, sometimes making over 50 different Cru’s.

Lucien le Moine was founded in 1999, a partnership between Mounir and his wife Rotem.

What does Lucien Le Moine mean? The Enlightened One, a tongue in cheek tip of the hat to his origins. Mounir, the name of the founder is Lebanese and in their language Mounir means ‘light’, the french equivalent is Lucien.

Rotem comes from a cheese making family, studied agriculture in Dijon and after taking a national prize from the French academy of Agriculture for her study of the Cote d’Or, she focused on wine full time. With a seriously good pallet to match, they make quite the couple.