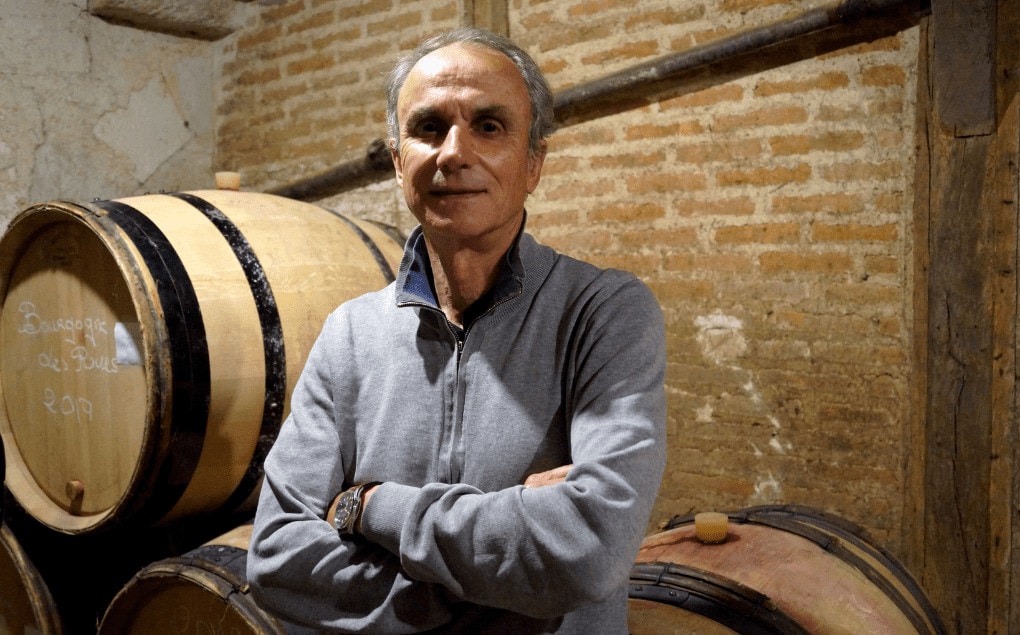 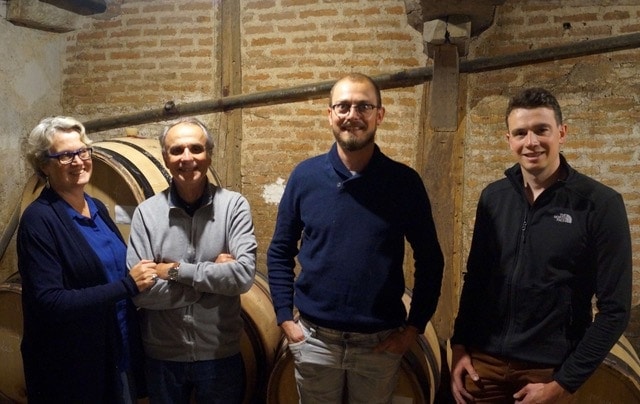 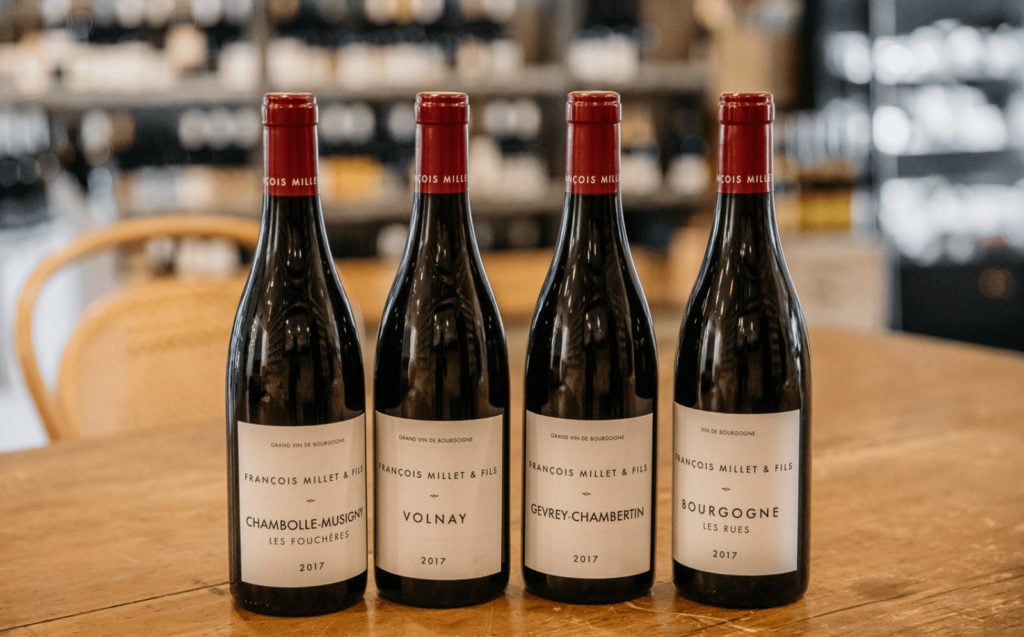 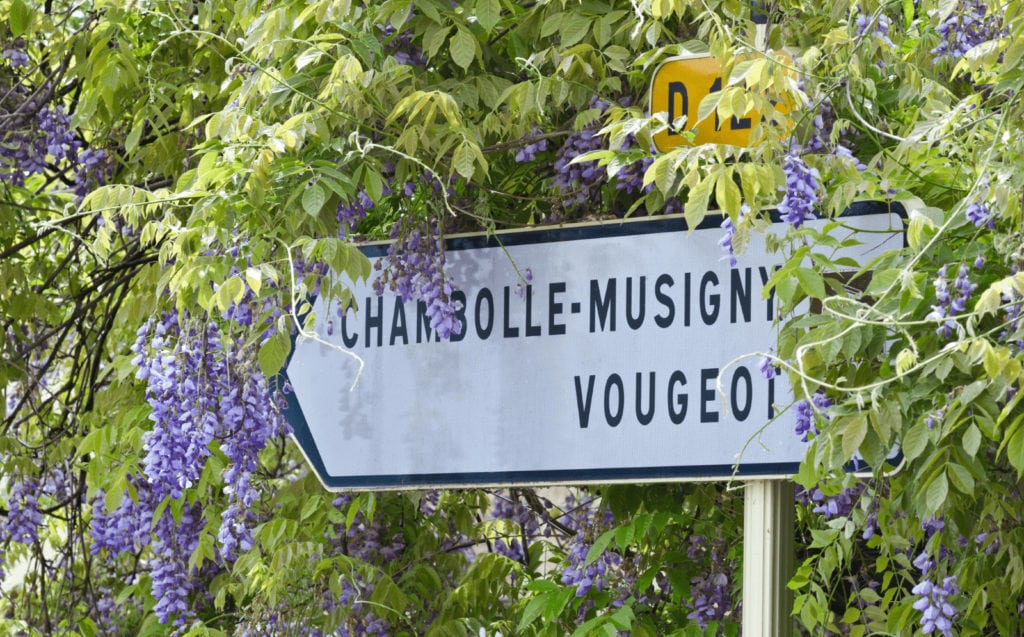 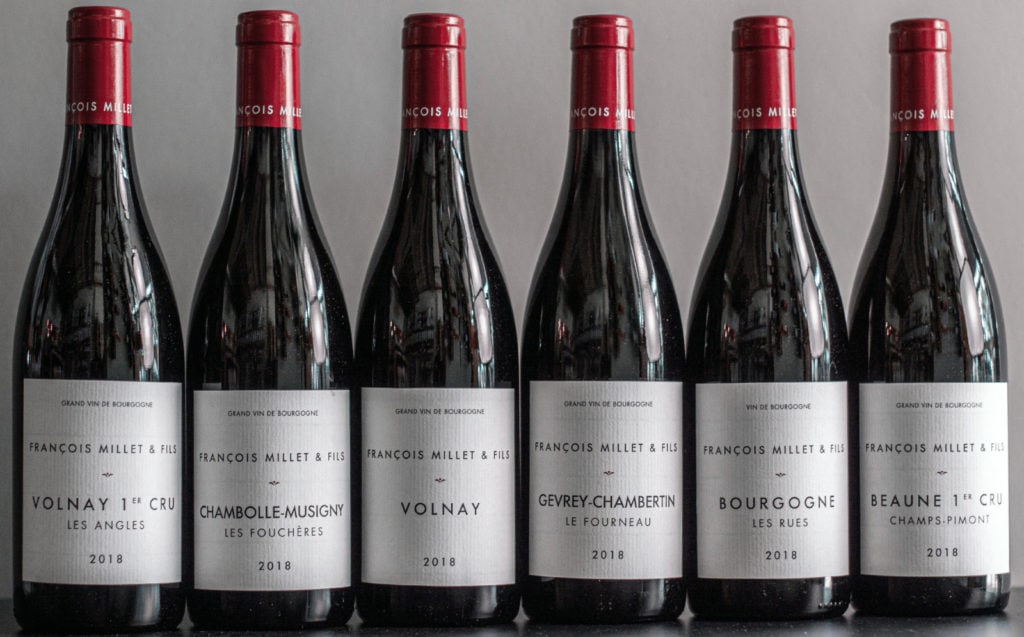 Francois Millet was formerly the chief winemaker at Domaine Comte Georges de Vogüé in Chambolle-Musigny from the 1986 vintage until 2019, former custodian of some of the most prized vineyards in Burgundy.  He now works full time with his wife and two sons on his own wines, Francois Millet et fils.

I had the pleasure of meeting Francois at his family home a few years ago, brought about through the wine he makes with Paul Pujol of Prophet’s Rock in Bendigo, Central Otago whom we also have the honour of importing. Whilst gratefully tasting through the 2015’s of Comte Georges de Vogüé with Francois and Michelle (accompanied by the largest piece of Comte cheese I’d ever seen) I mischievously asked if he knew anyone from Chambolle who might want to work with Francaboutwine in Australia. With a typically wry smile from Francois he informed me that he had started his own Domaine with his sons and planned to bottle his first wines in 2017.

Francois Millet et Fils was established in 2016 albeit due to the terrible frosts in that vintage they had to wait to start their first wines in 2017.

Francois, Michelle (his wife) & their two sons are all part of the business. Julien works at Domaine Antonin Guyon – Savigny le Beaune in the cellar & Adrien works in the vineyard at Domaine Christophe Roumier in Chambolle.

The house they live in belonged to a vigneron and is in Chambolle, overlooking the vineyards of the 1er Cru of ‘Les Feusselottes’. They added to the original cellar below the house by converting the garage and this is now the home of Francois Millet et Fils.