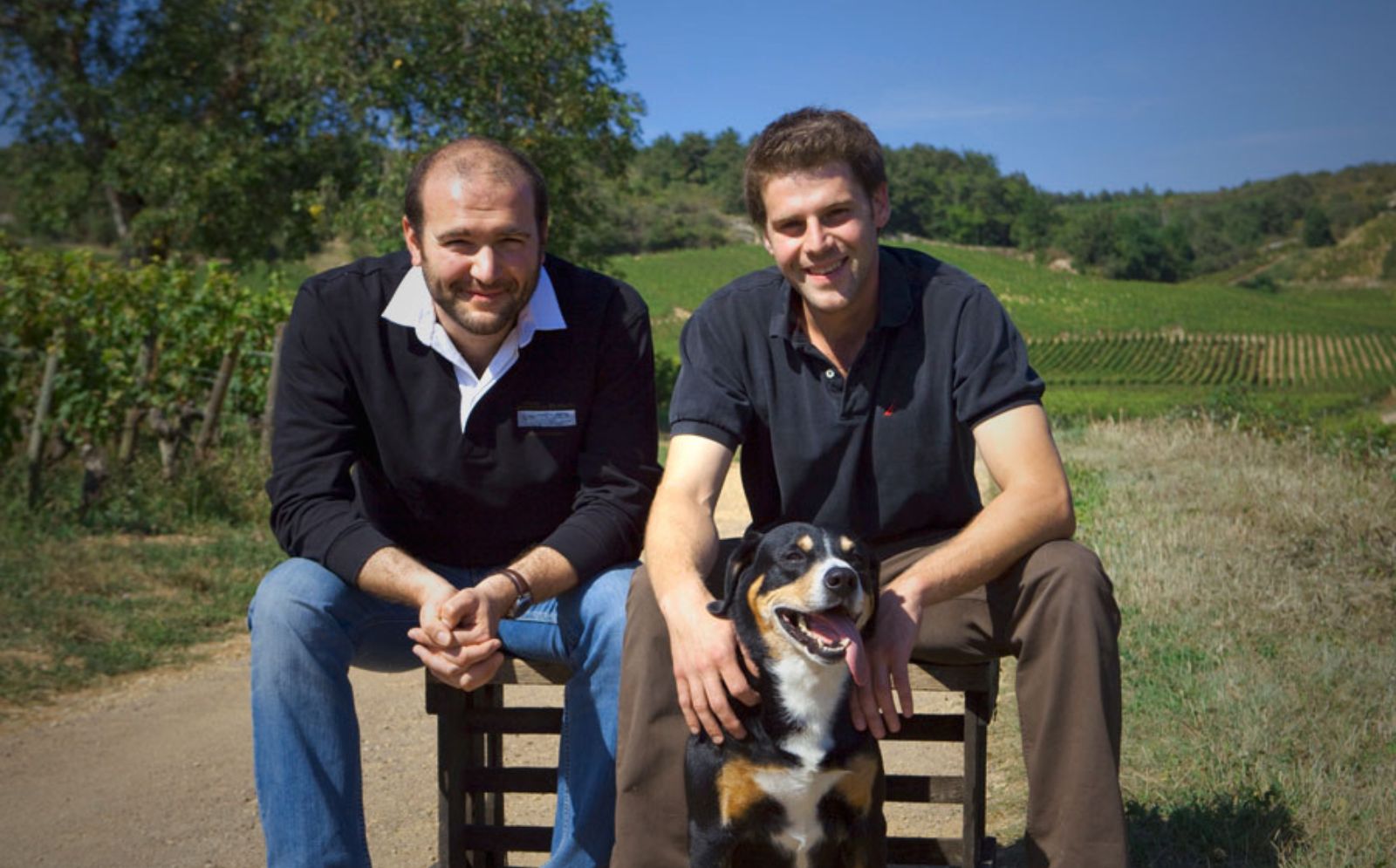 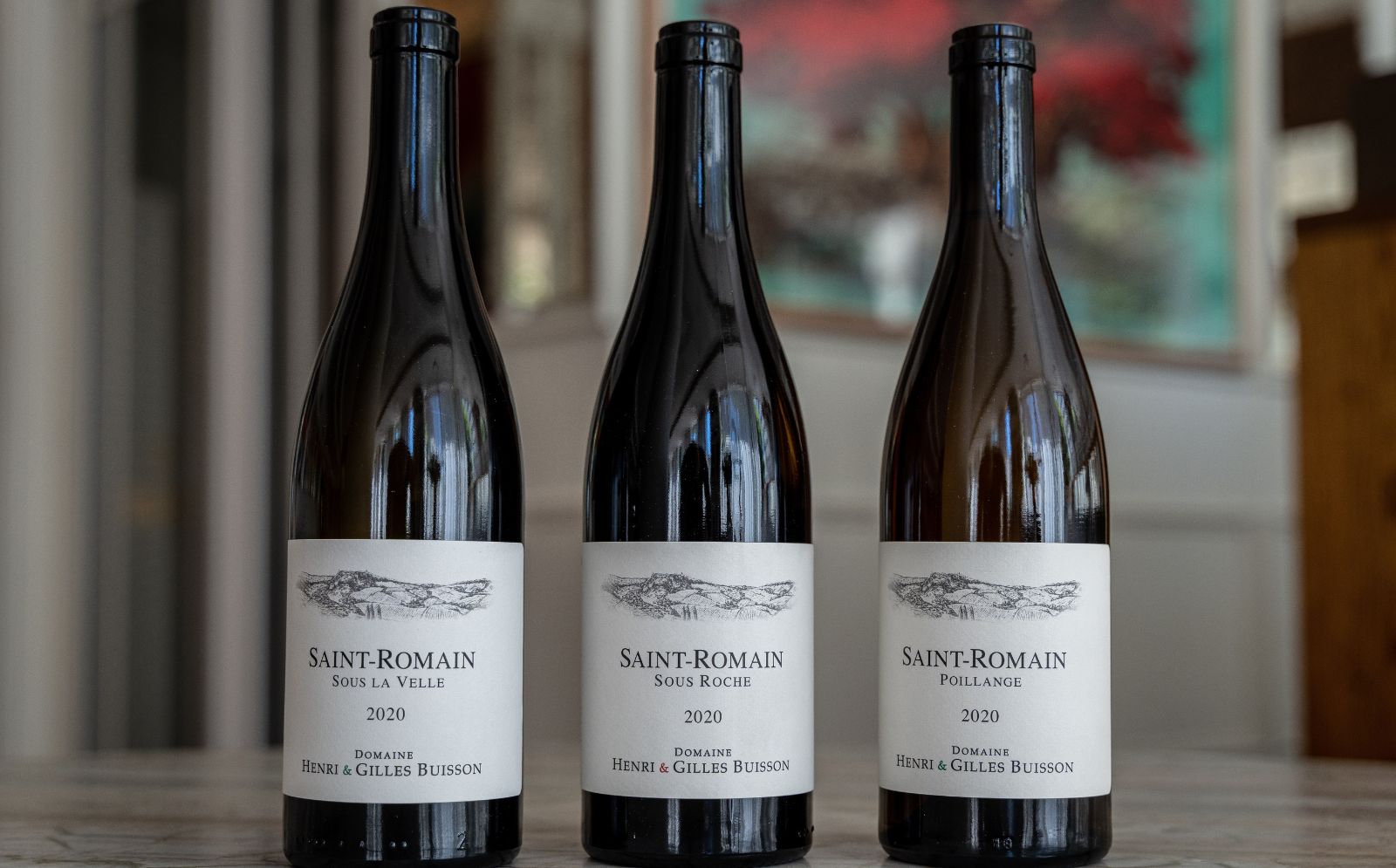 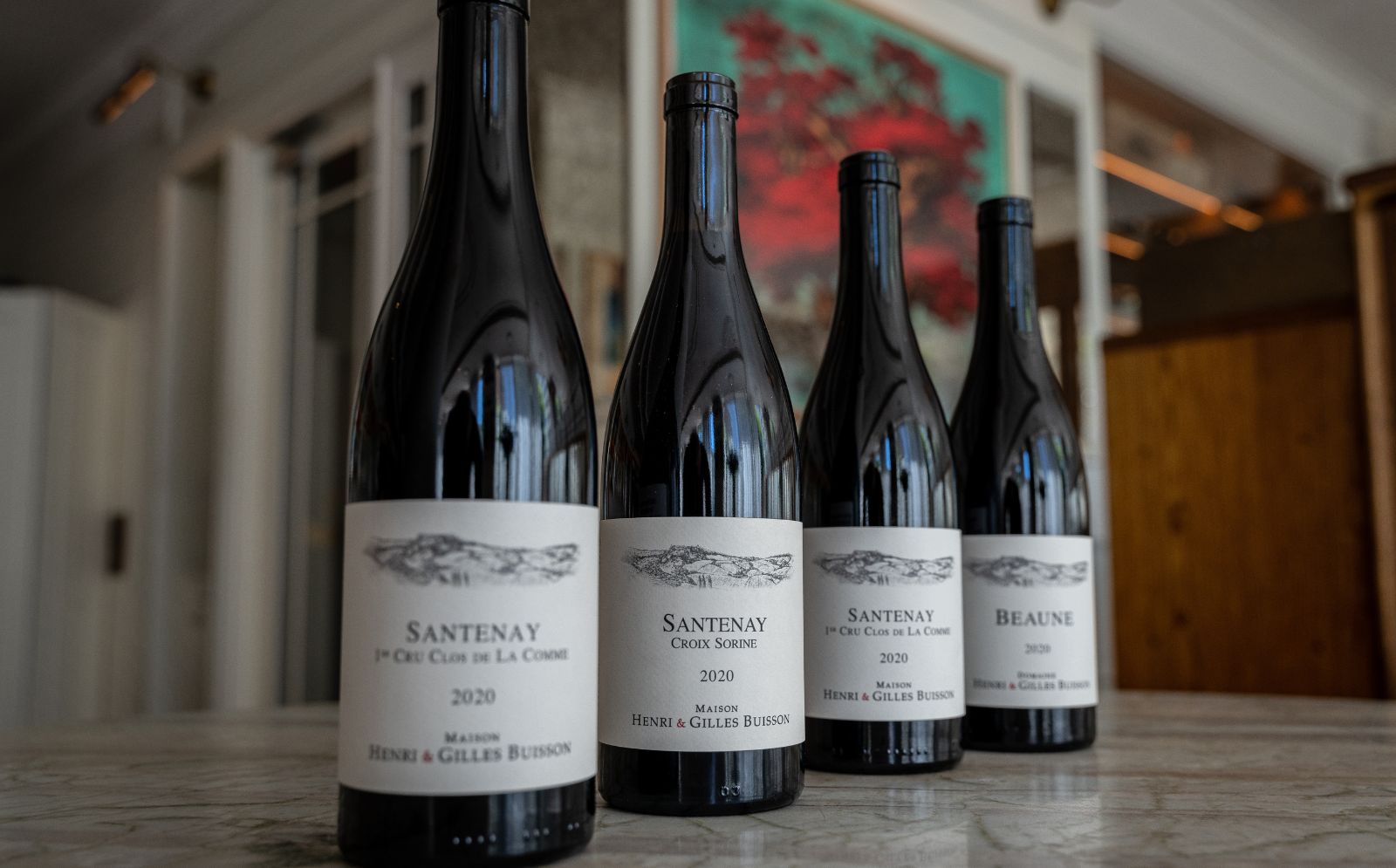 “I am constantly asked: Who is Burgundy’s next superstar? Who’s the next Roumier, Rousseau or Coche?”

The Buisson family name is etched deep into the history of Saint-Romain, the high elevation appellation in its own little Burgundy nook, to the west of Meursault and north of Auxey-Duresses. The Buissons reach back to the 12th century but they boast a semi-official start date of 1758.

Their ‘modern’ history reflects that of Saint-Romain itself, when in 1947 the climat was granted AOC status, and the pioneering Henri Buisson moved from farming to estate-bottling the first ever Saint-Romain AOC wines. Henri’s son Gilles took over in the 1980s, and he in turn passed the torch to brothers Franck and Frederick, who are the eighth generation of family vignerons.

Eleven of the twenty-odd hectares of estate-owned vines are in Saint-Romain, across eight different sites, headlined by the signature plots of Sous La Velle for Chardonnay and Sous Roche for Pinot Noir. The remaining holdings are spread across Cote de Beaune, Volnay, Pommard, Meursault and three plots on the hill of Corton.

They were very early exponents of organic and biodynamic vineyard practice, and are fully certified as organic (AB, or Association Biologique via Ecocert in 2006) and biodynamic (2019 through Biodyvin).

Since 2017 they have also expanded their range through judicious ’exchanges of fruit’ with a number of certified organic producers in Chassagne, Santenay and Macon with more to come. These wines are labelled as Maison Buisson rather than Domaine Buisson.