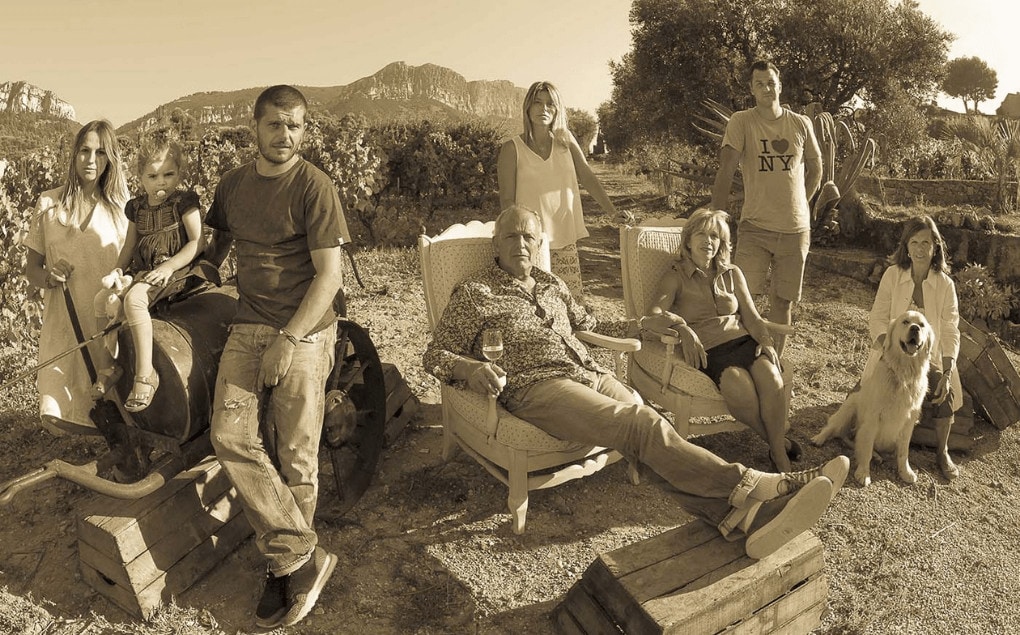 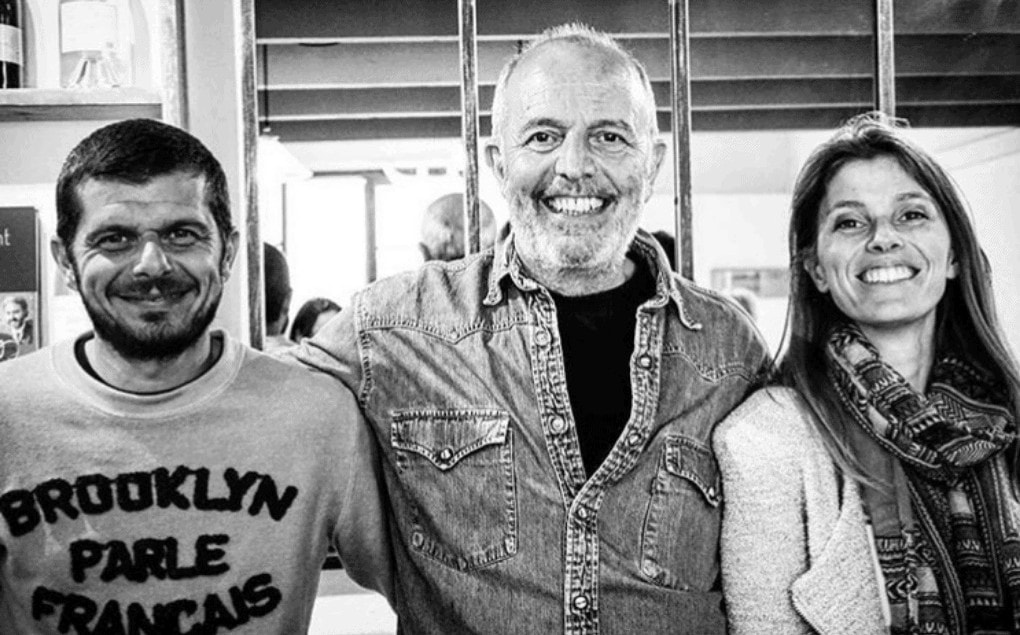 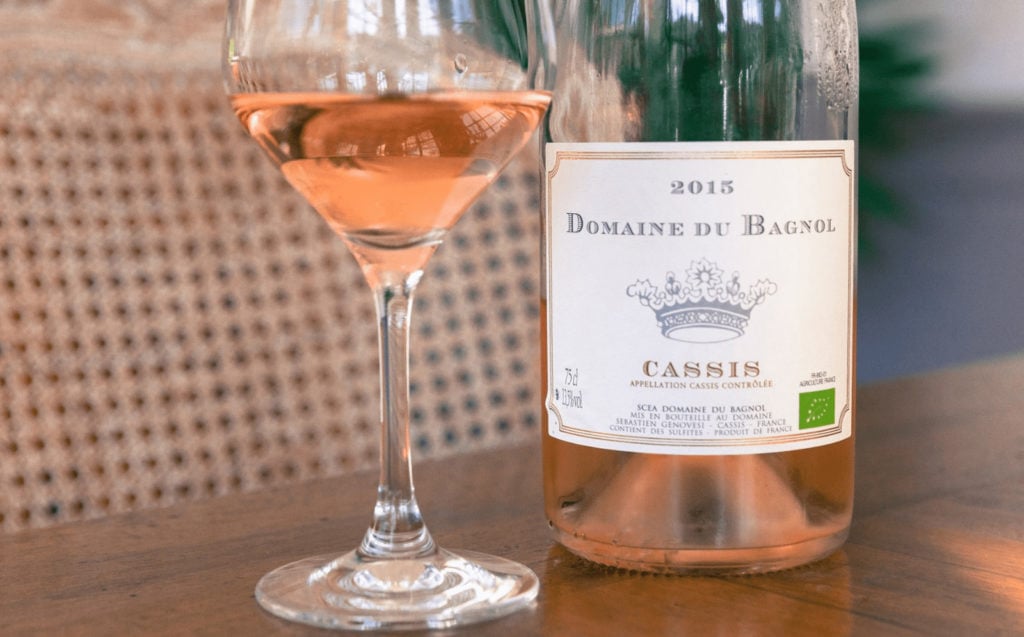 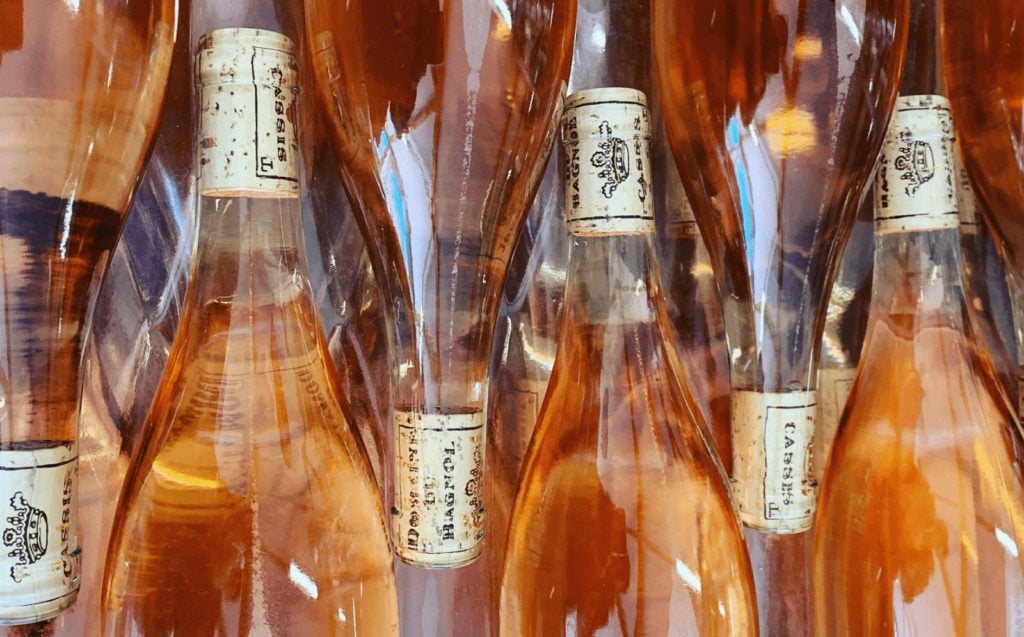 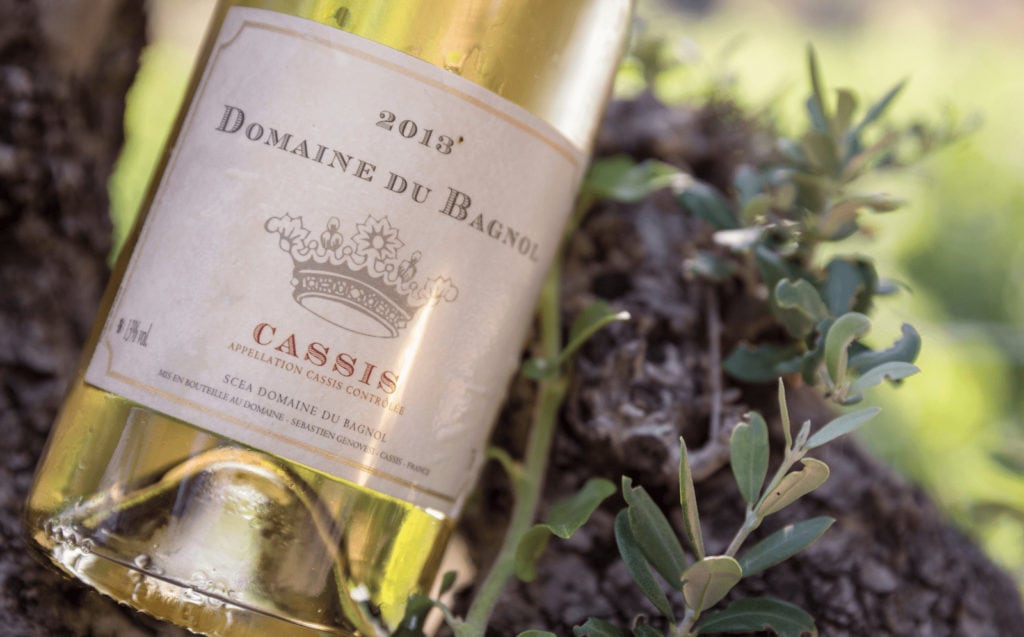 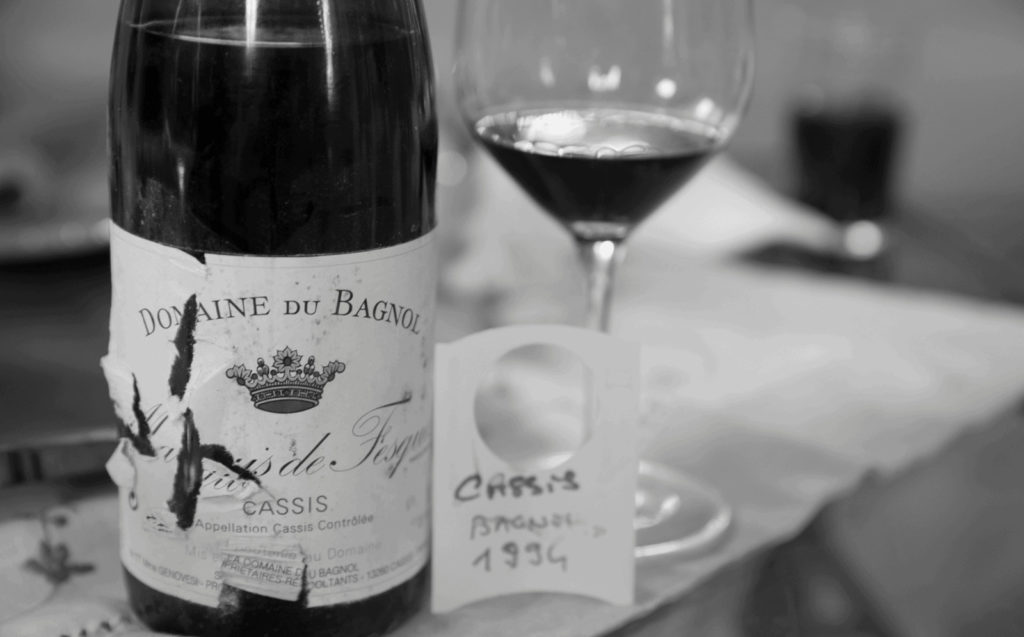 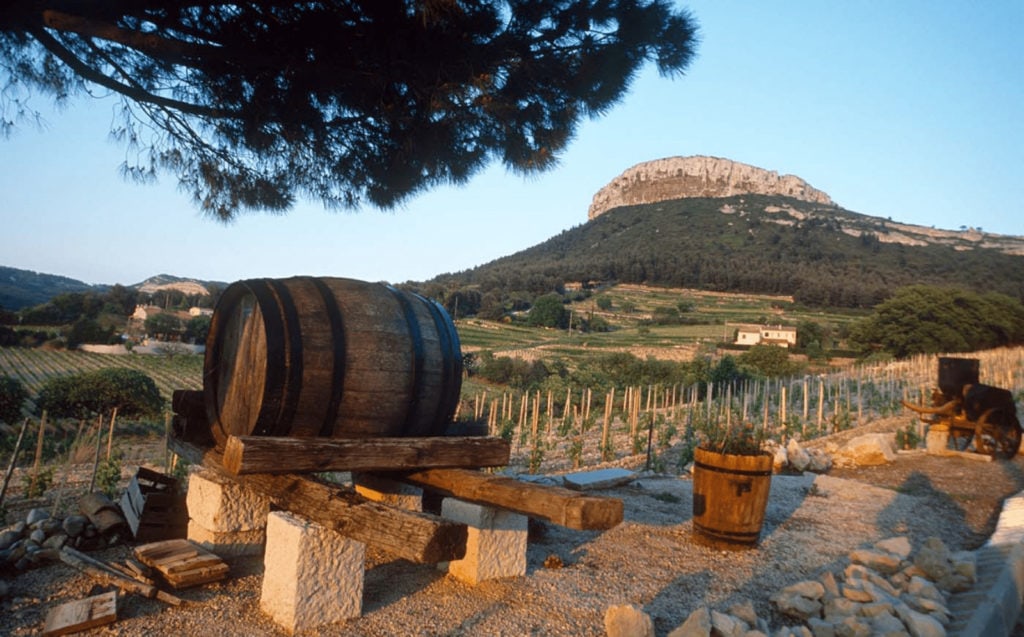 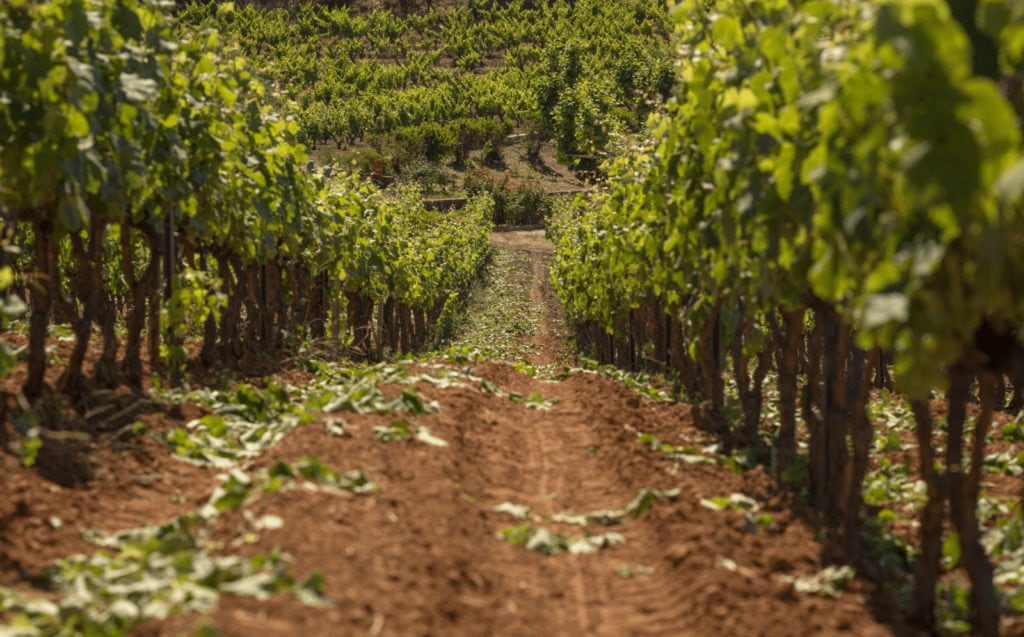 The Domaine du Bagnol, which takes its name from the district where it is located, is one of the oldest in the country. The archives of 1430 mention vineyards in the district of Bagnol and it is in 1867 that appears the first formal trace of the property when occupied by the Marquis of Fesques.

Cassis of course shares the name with the sweet blackcurrant liqueur we know so well for the beloved Kir Royal however the AOP of Cassis lies in the South of France just 20km East of Marseille and is famous for its saline whites and charming rose. This quaint fishing village surrounded by hills is the origin of a very small AOP of some 200 hectares. From the motorway it takes seemingly forever to wind down the two land road as it weaves and descends down through the hills that create both meso climates and an amazing backdrop to the village itself. The best estates such as Clos Sainte-Magdeleine and Domaine du Bagnol have vineyards just a few meters from the Mediterranean. In the distance is the Cap Canaille, an imposing limestone outcrop and a wonderful spot to view the village.

Cassis benefits from clay limestone soils, amazing luminosity/brightness and cooling breezes from both the north (Mistral) and the evening breeze straight off Cassis cove from the ocean moderating the warmer climate and ensuring freshness/acidity in the grapes. Think classic Provence with white limestone earth dotted with garrigue.

The locals and people in the ‘know’ often wax lyrical about Cassis Blanc than Rose from the village unlike the rest of Provence, often proclaiming the salt spray from the ocean adds a salinity to the white rarely found elsewhere. It is true that some of the vineyards of Bagnol are 500 meters from the cove but I suspect this is a little more romance than reality as I feel it is the Limestone soils that impart the minerality, but the story is a charming one.