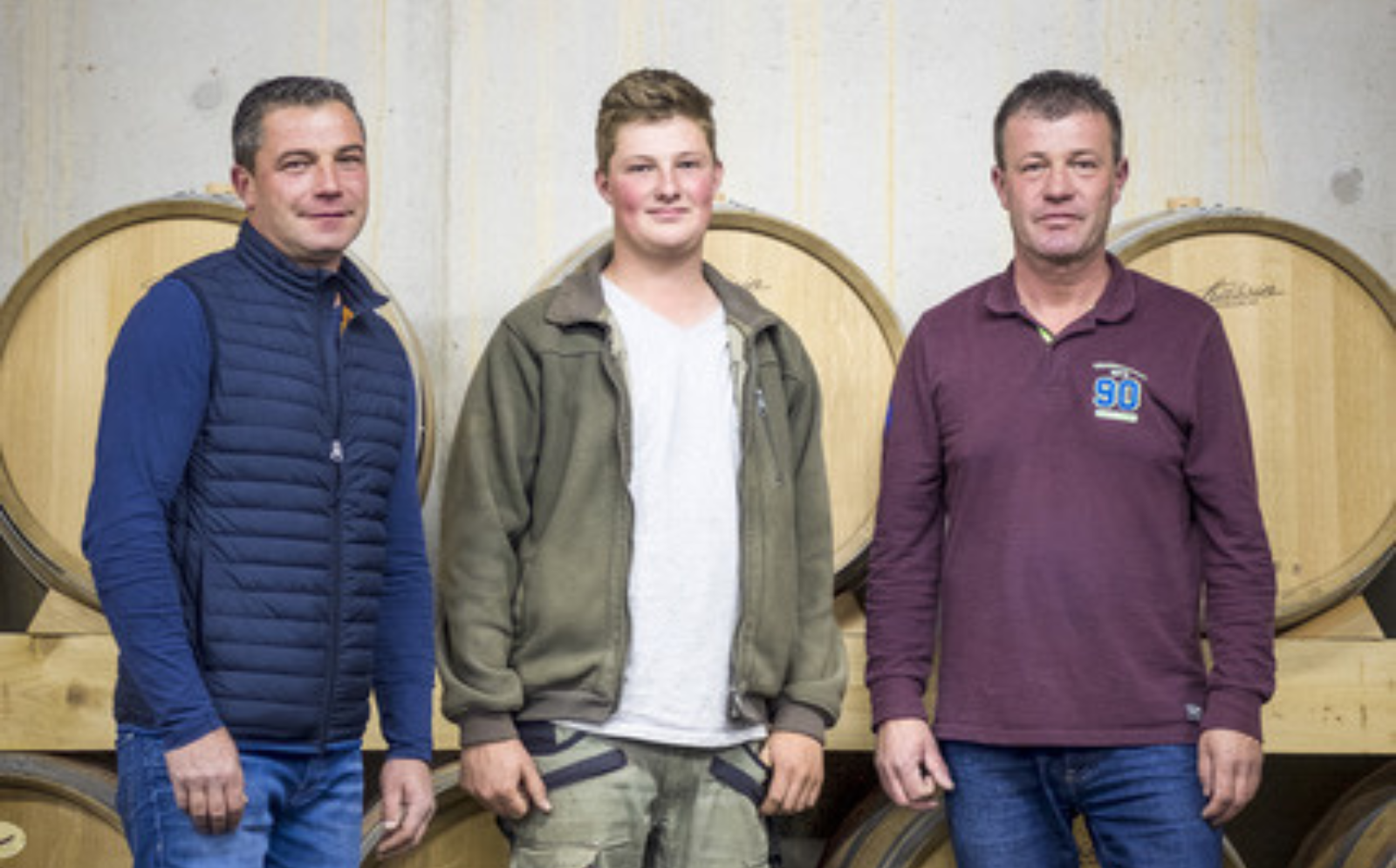 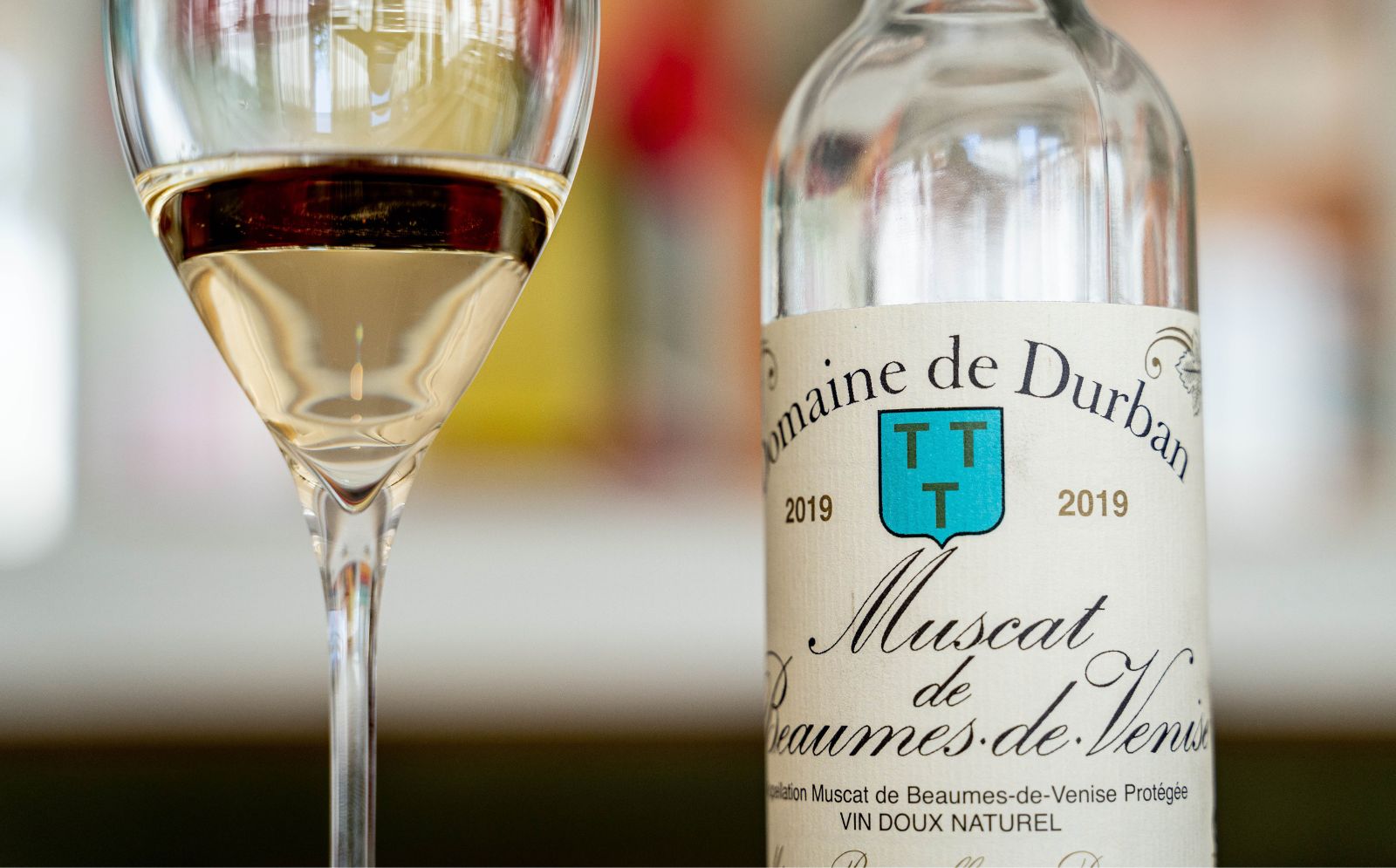 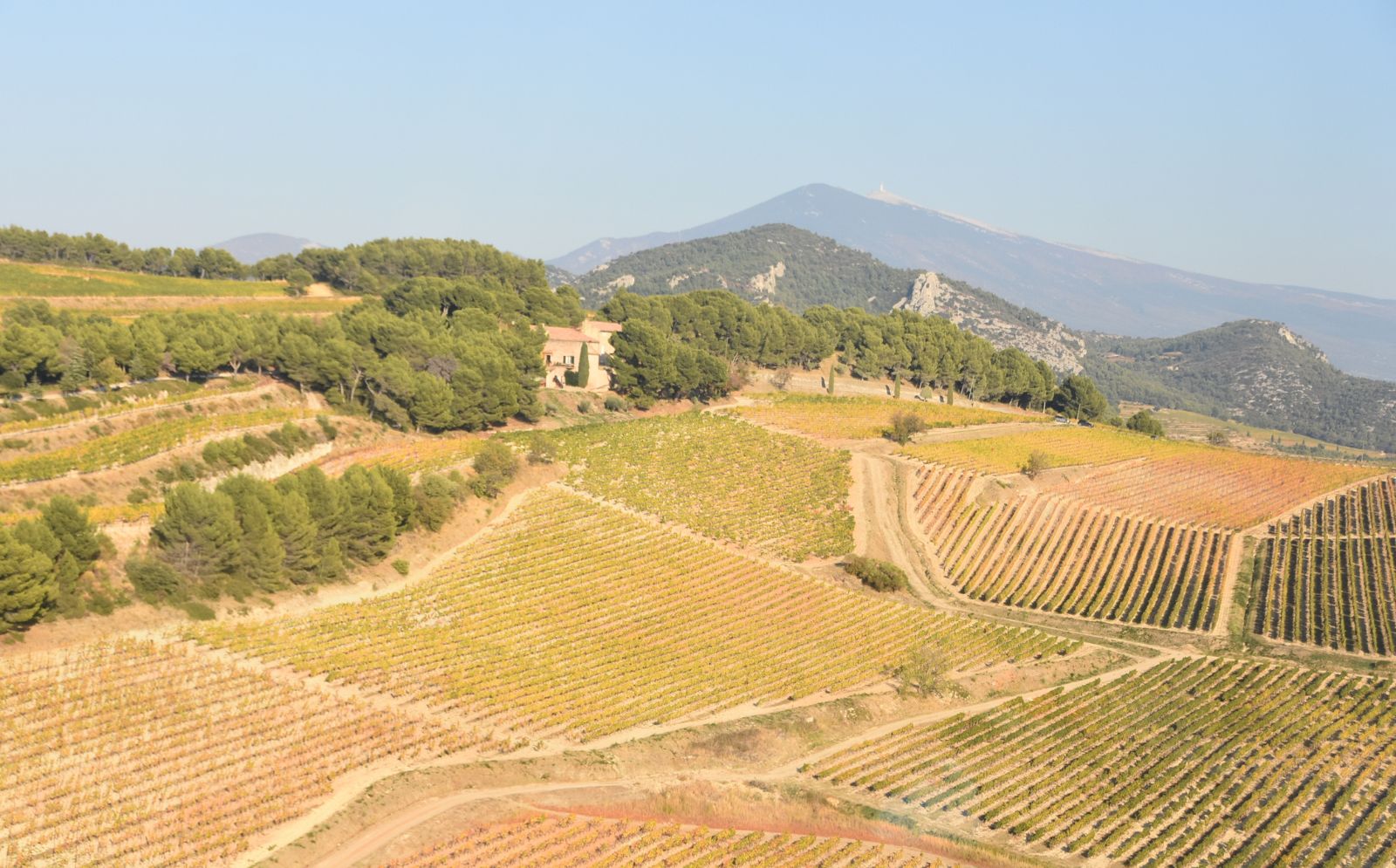 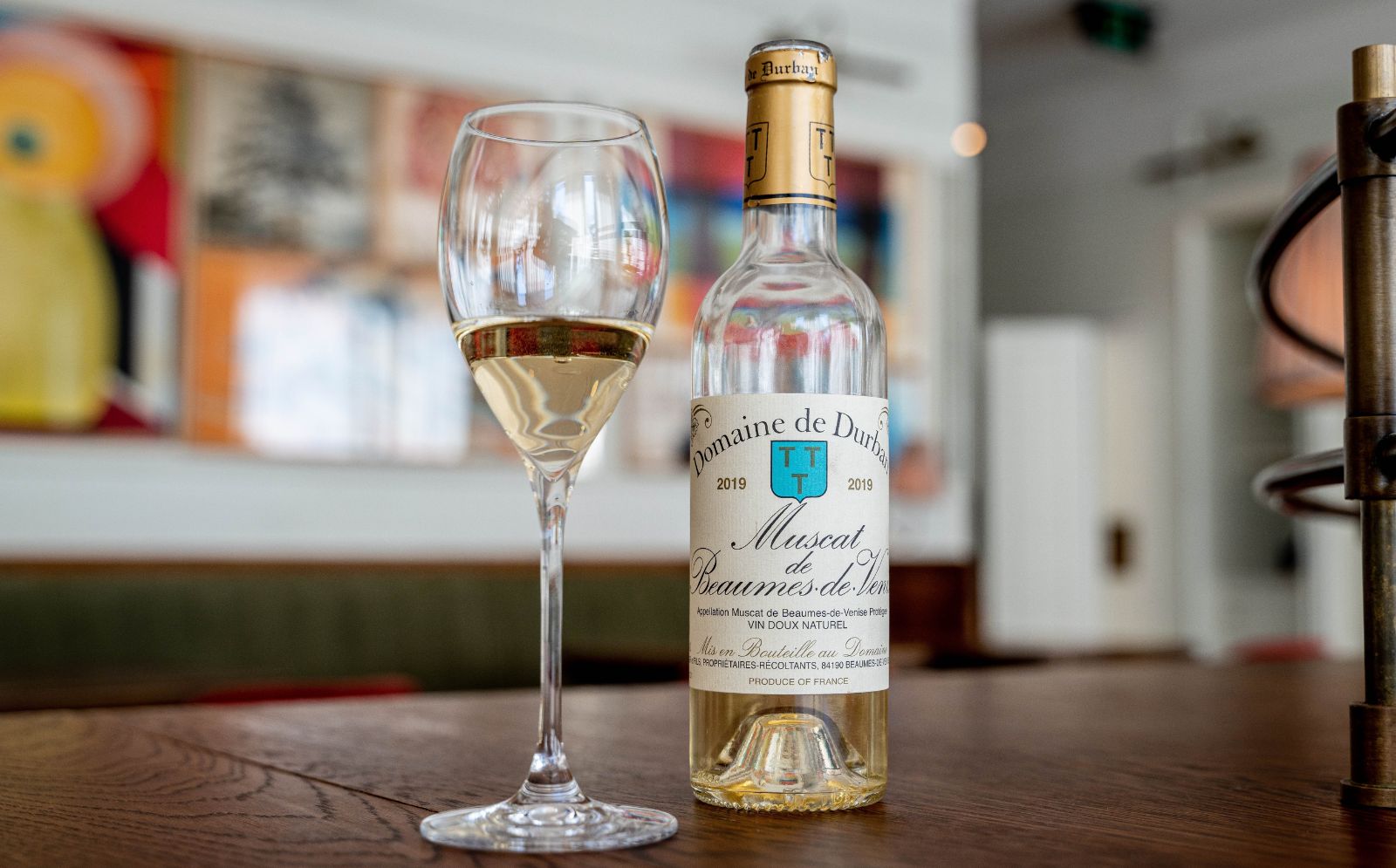 Domaine de Durban is a 56-hectare estate based around a magnificent 15th century fortified farmhouse that stands against a background of pinewoods and enjoys a panoramic view over their vineyards.

The history of Domaine de Durban dates as far back as 1164 and has been owned and run by the Leydier family since 1967. It is located on a stunning hillside plateau overlooking the village of Beaumes-de-Venise, a site ideally situated for ripening the sweet muscat grapes used to produce the regions eponymous wines.

The Domaine consisted of 13 hectares of vines upon Leydier family taking over and they have since grown the holdings to 56 ha of today. 30 ha of those produces Beaumes de Venise red, 20 ha Muscat de Beaumes de Venise and 6 ha Gigondas.
It is the 3rd generation heading the domaine today, two Leydier brothers. Henri manages the winery and Philippe the vineyards.

This is the outstanding estate in a village otherwise dominated by a powerful co-operative and several large négociants.