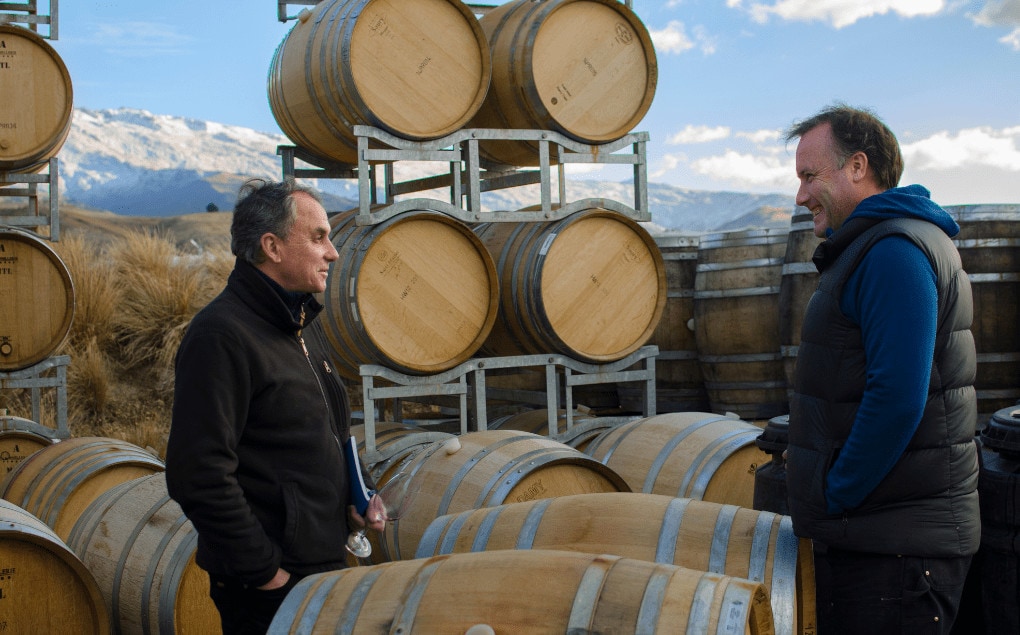 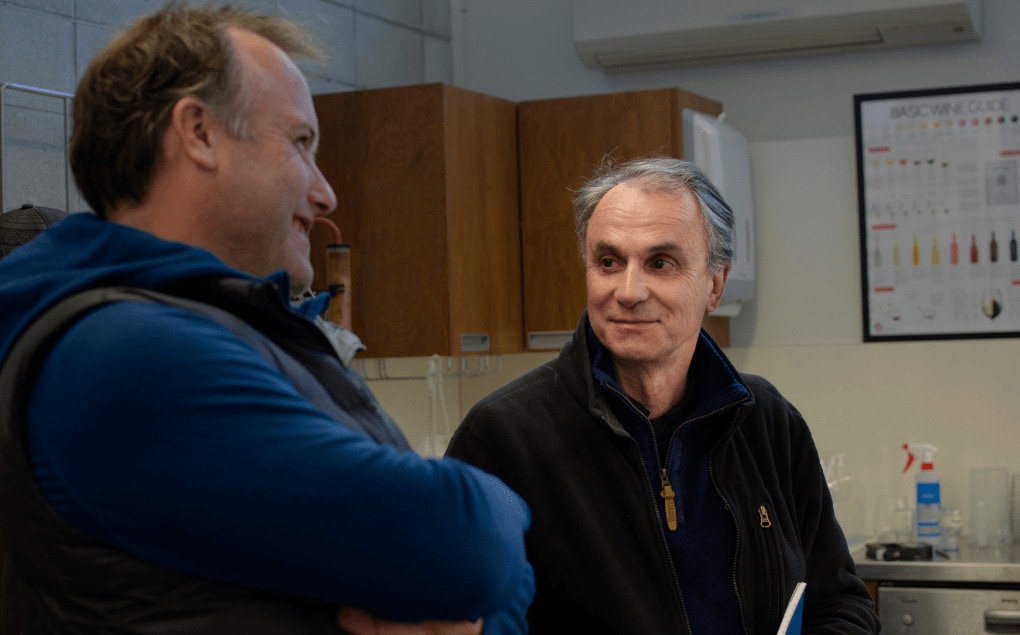 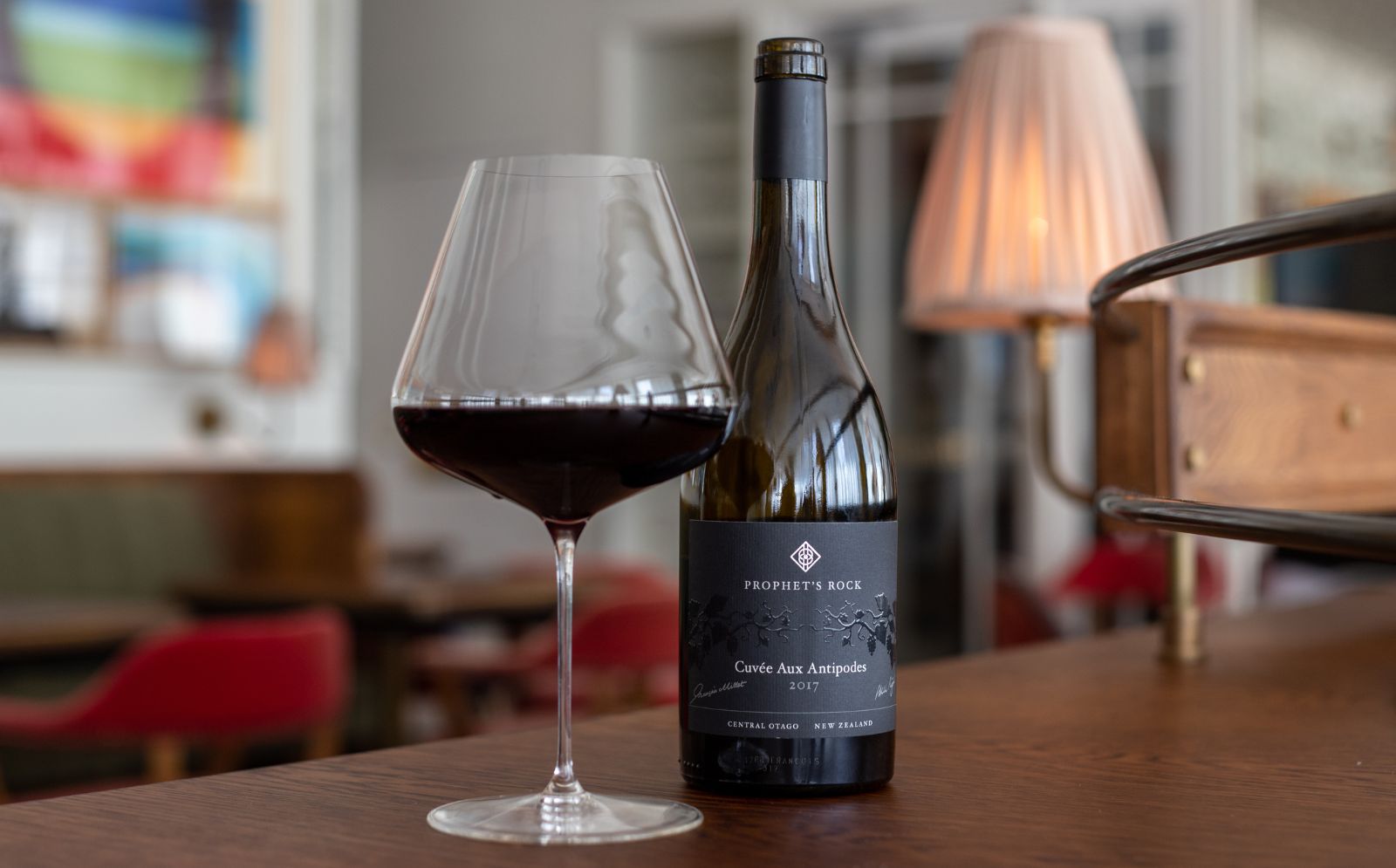 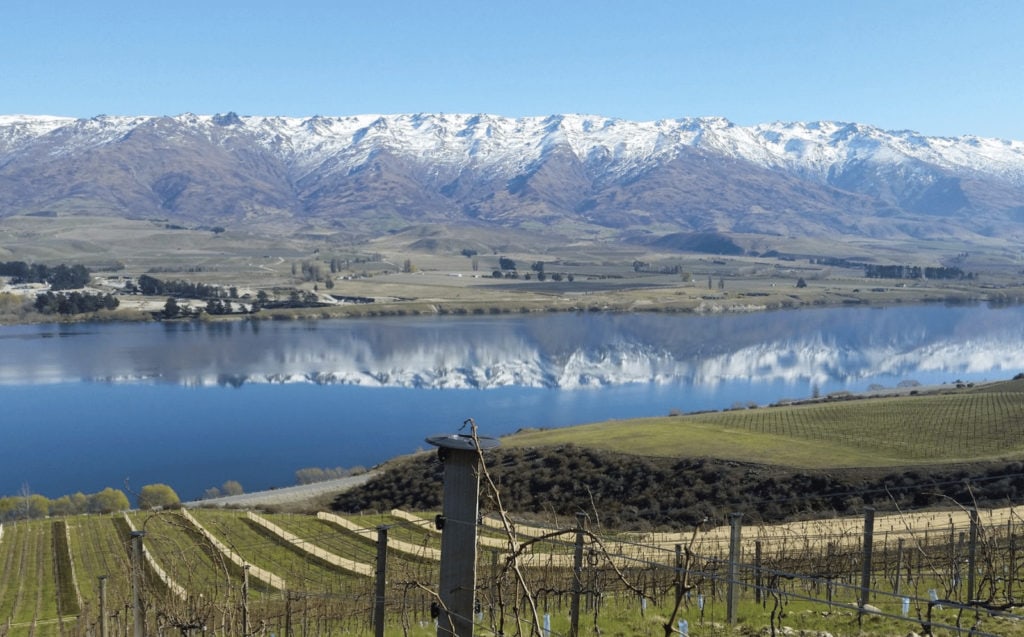 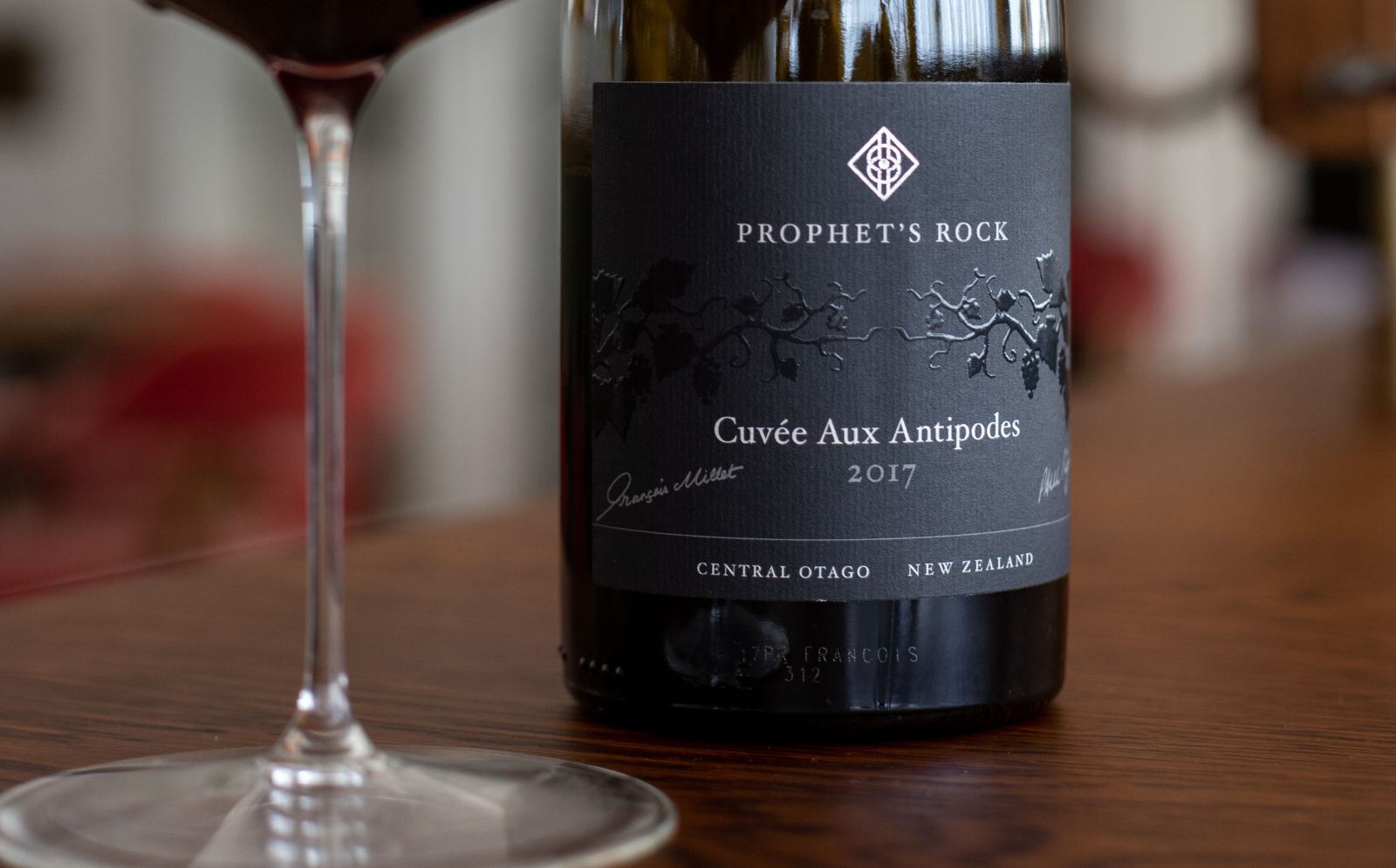 “I would place it alongside any Burgundy Grand Cru. Very, very impressive” – Huon Hooke

The Antipodes Cuvee’s are made by Francois Millet, former winemaker at the iconic Chambolle Musigny estate of Domaine Georges Comte de Vogue and now his own Domaine Francois Millet et Fils in partnership with Paul Pujol from Prophets Rock. This friendship began when Paul worked for Francois at Comte de Vogue during vintage as an assistant winemaker to Francois. Paul invited Francois’s son to visit New Zealand to offer the same insight and during his son’s visit Francois decided to come out and visit Paul as well to see the winery. He loved the site Prophet’s Rock has in Bendigo Central Otago and the two of them begam discussing working together on a joint project, which came alive with the first bottling in 2015.

To be clear; it’s not simply a few emails sent by Francois from France instructing Paul on when to pick, when to rack etc. Francois is fully invested, making two trips every year to New Zealand to work with Paul on the vineyard, winemaking and elevage. Francois even insisted on exporting the same brass hand pumps from Burgundy to ensure that the wine was made using the same tools he uses in Chambolle.

Collaborations are not new between great Domaine’s or winemakers from the old world with their new world counterparts. What makes this collaboration so authentic is Francois continues to visit Prophet’s Rock twice a year to overseas key phases of making this special Cuvee.

In addition; he is adamant that to truly express his involvement authentically it has to be made using the same methods he lives by at Comte de Vogue. That means using exactly the same brass hand pump for movement of wine, hand racking using a Taste de vin on each barrel as his does in Chambolle, no pigeage, same coopers and toasting regime.

In the 2020 and 2021 vintages it has been impossible for Francois to travel to New Zealand however he has been involved as much as possible with regular consults with Paul.