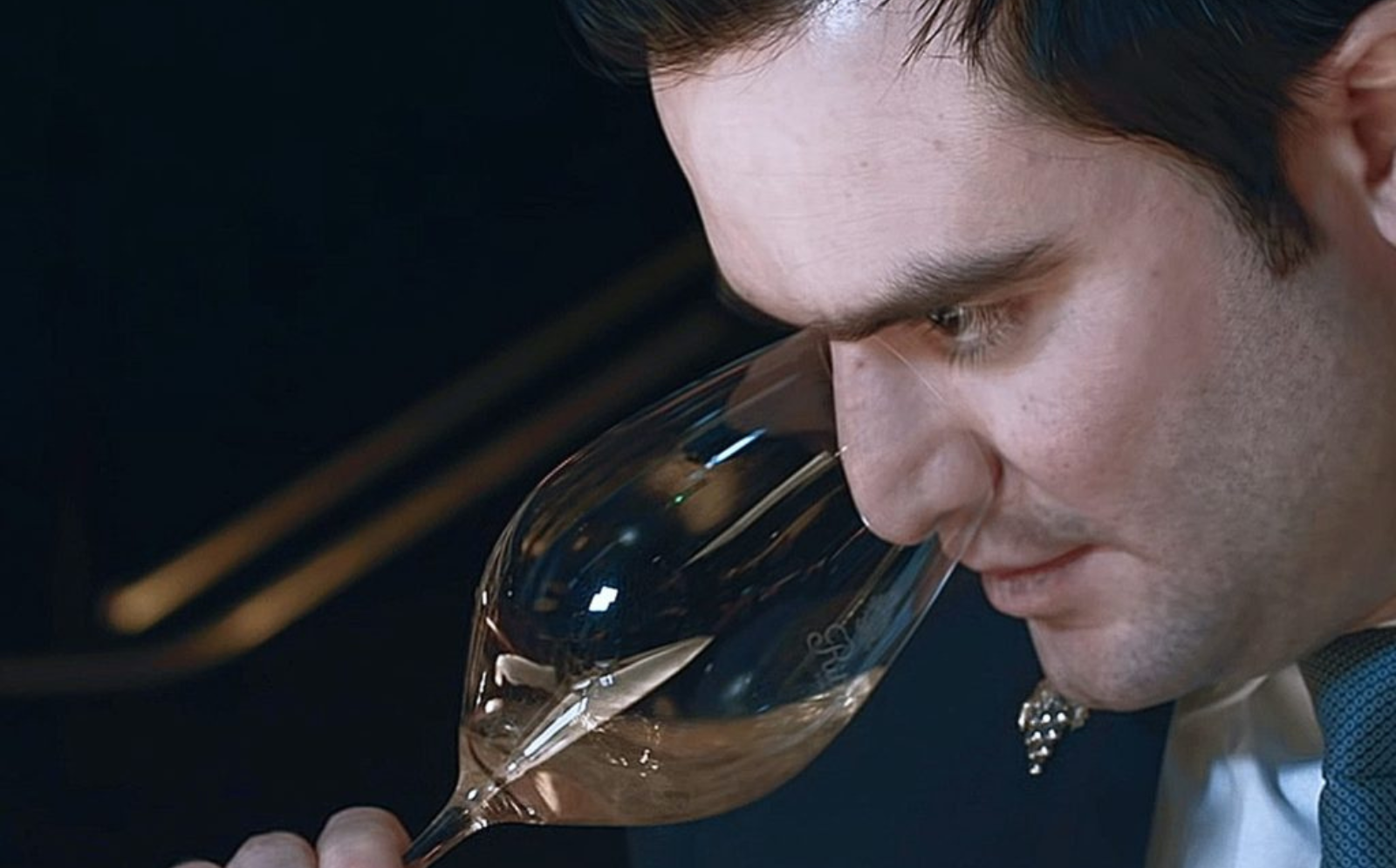 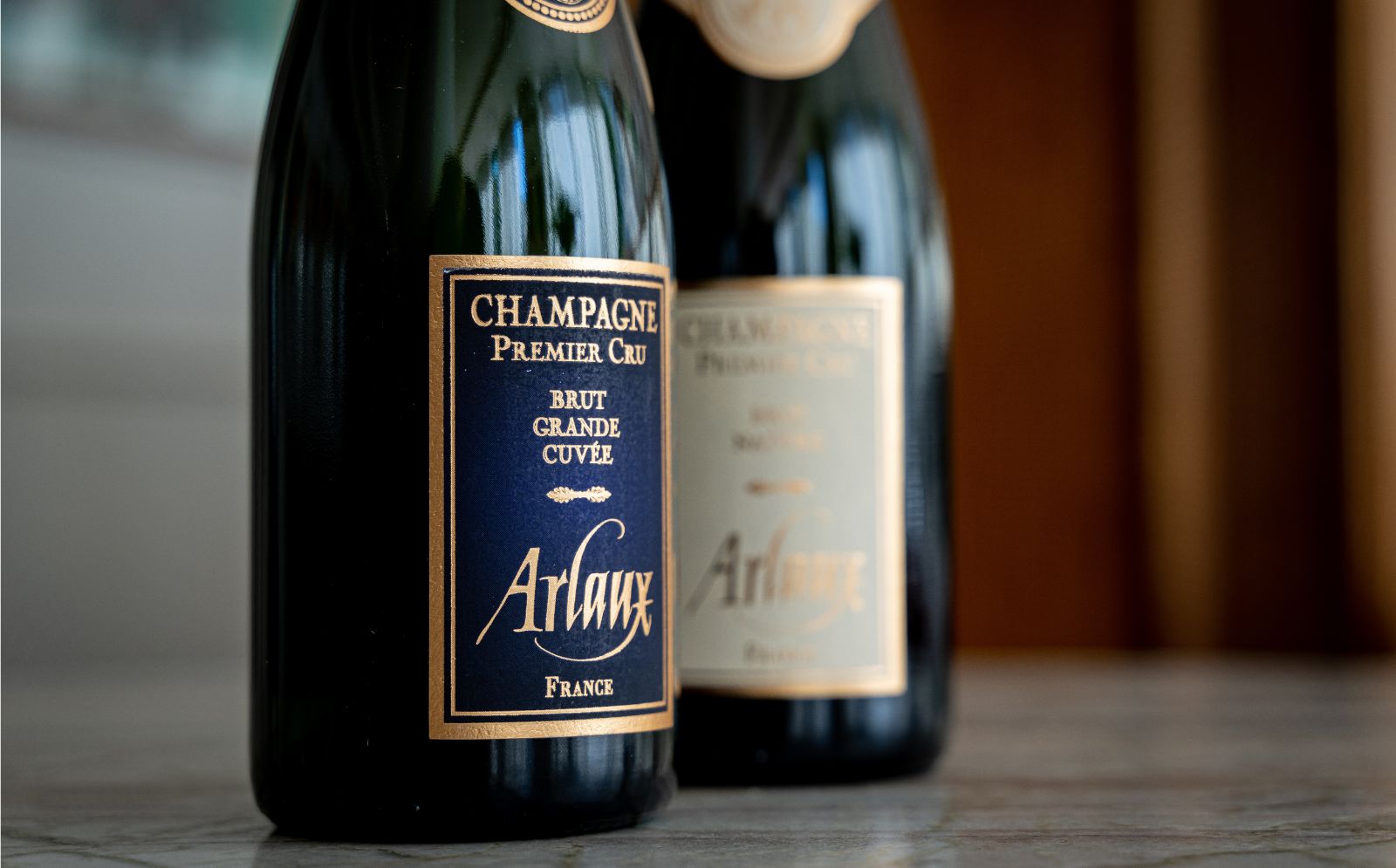 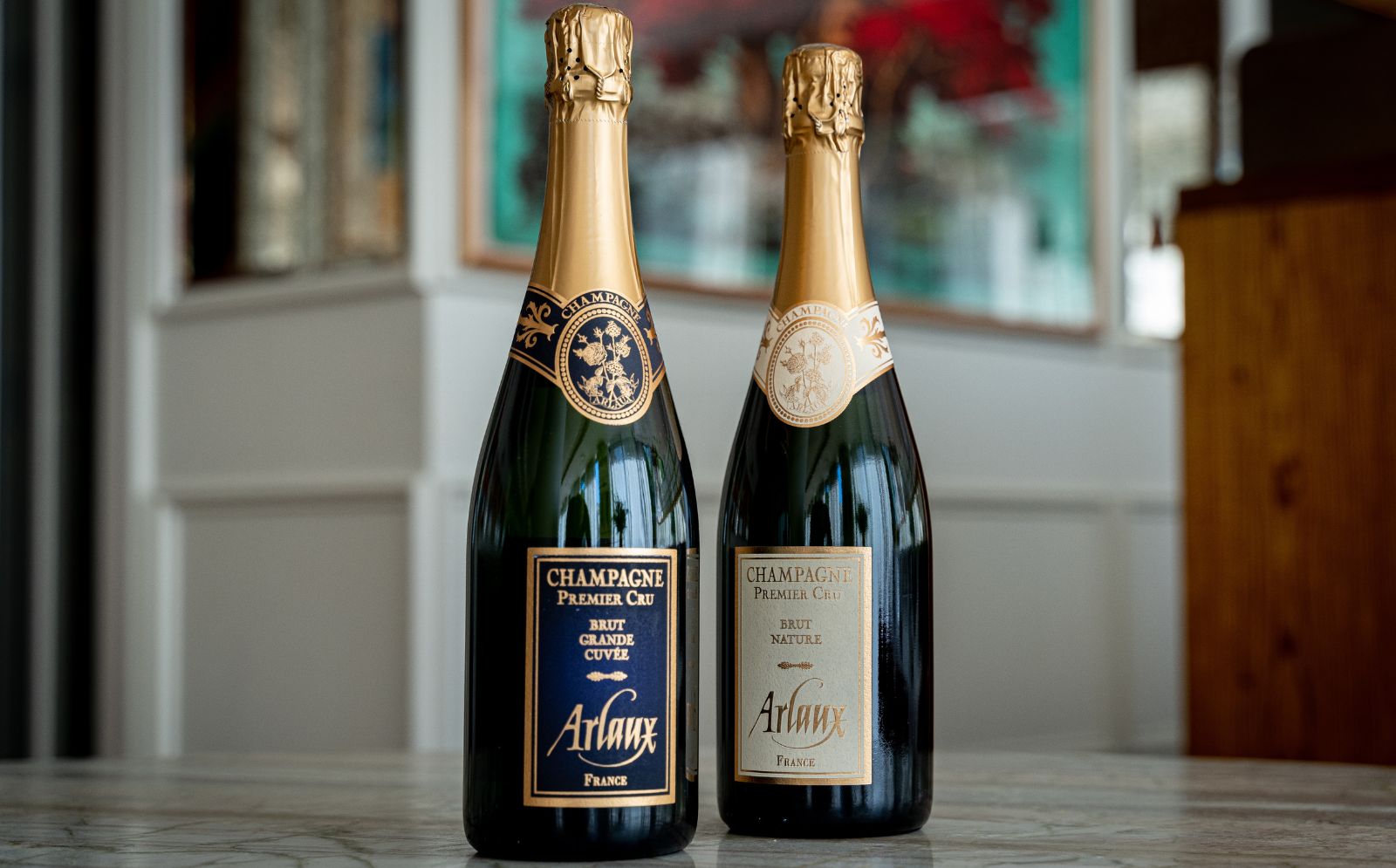 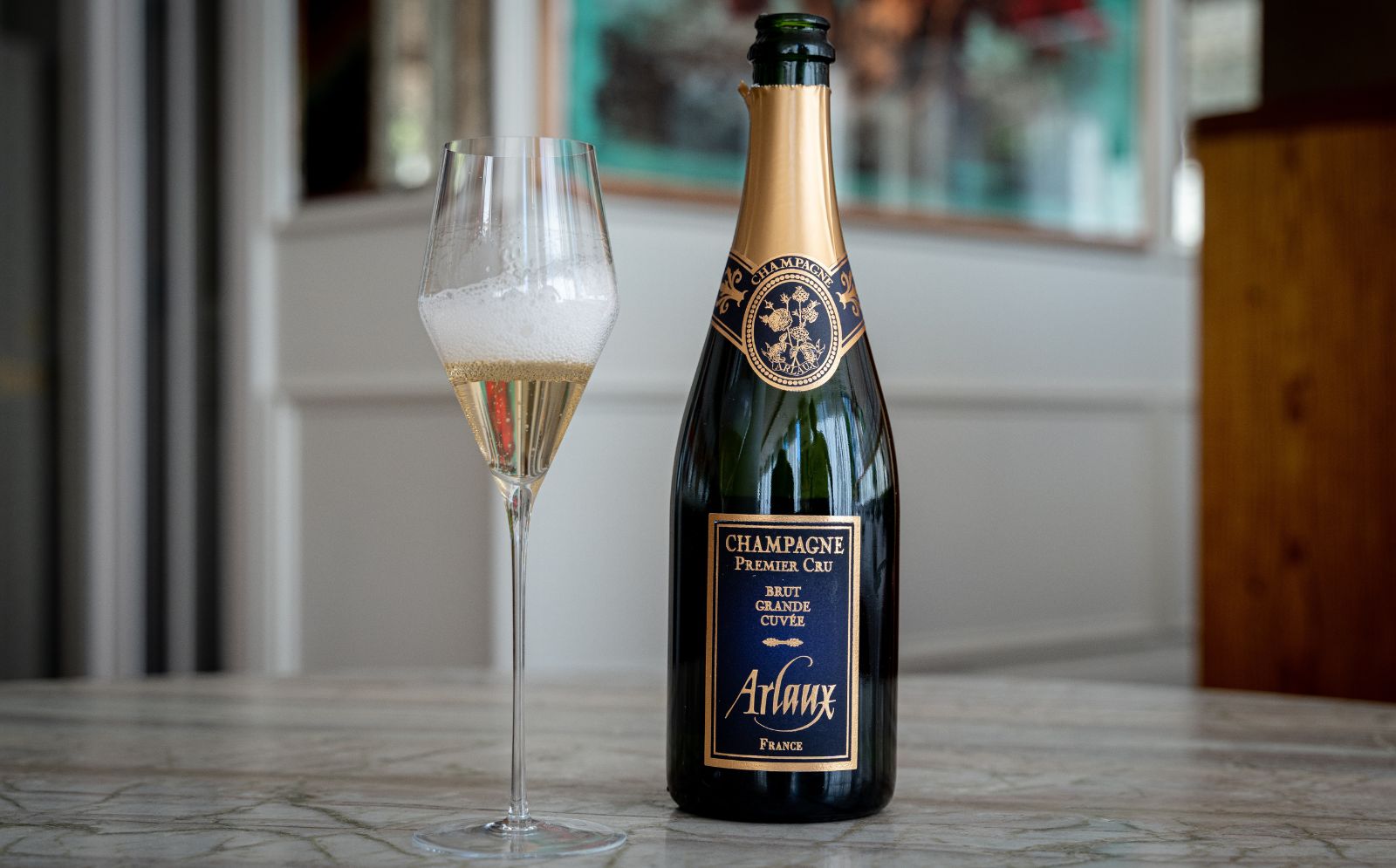 As early as 1320, the name Arlaux appeared in the margin of a document mentioning a transaction of the Abbey of Saint-Remi concerning the vinage (wine making) and the payment of the title. In 1792, the Royal Abbey of Saint-Remi was seized and sold as national property.

Nicolas Arlaux then acquired the vineyards and lands that the family had already been cultivating for several centuries under the monks’ rule. However, it was not until 1826, one year after the coronation of Charles X, the last King of France that Jean Arlaux decided to produce his first bottles of sparkling wine.

The winery is located in Vrigny within the the heart of the Montagne de Reims. All the vineyards are classified as a Premier Cru. The Arlaux vineyard is all the more exceptional in that it is now one of the very last to bear a few acres of very old French grape vines that survived the Phylloxera epidemic of the 19th Century.

Stretching over a little less than 10 hectares, the Arlaux vineyard is essentially planted with Meunier and Pinot Noir grapes, with Chardonnay representing less than 10% of the total. No pesticides used since 1997.