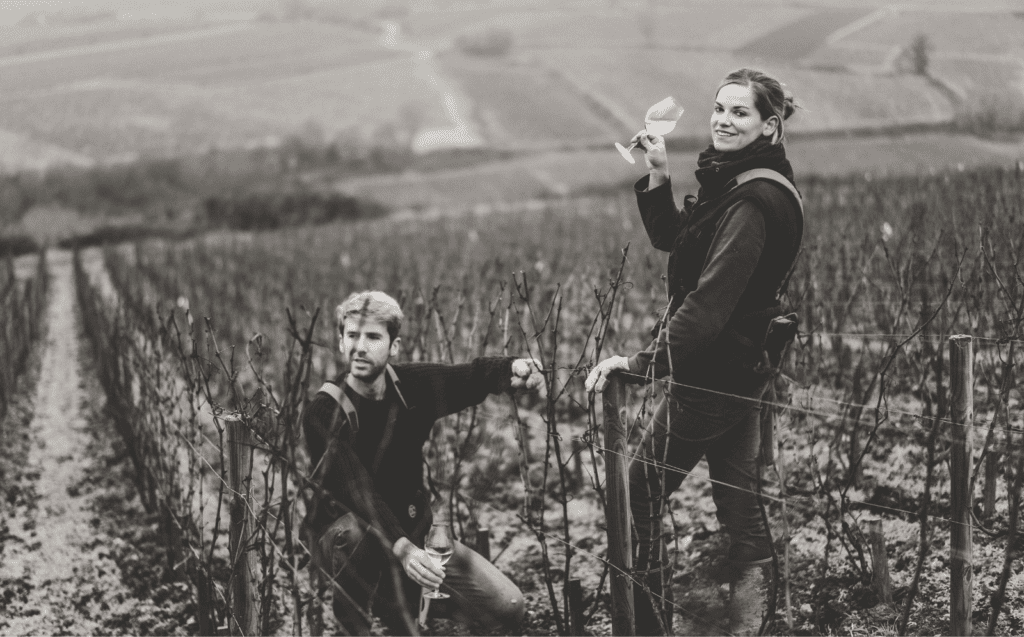 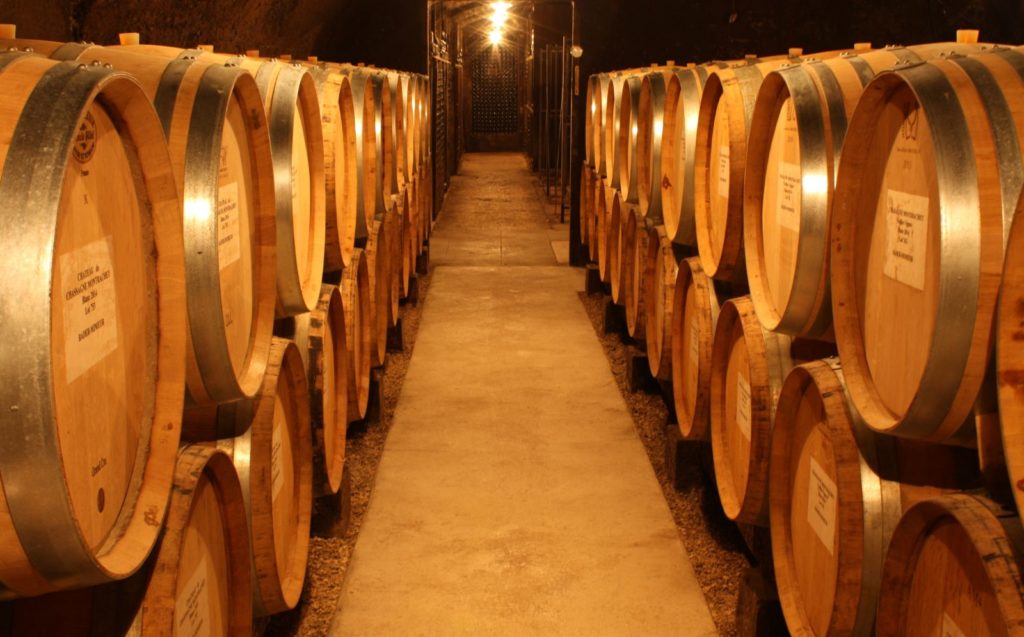 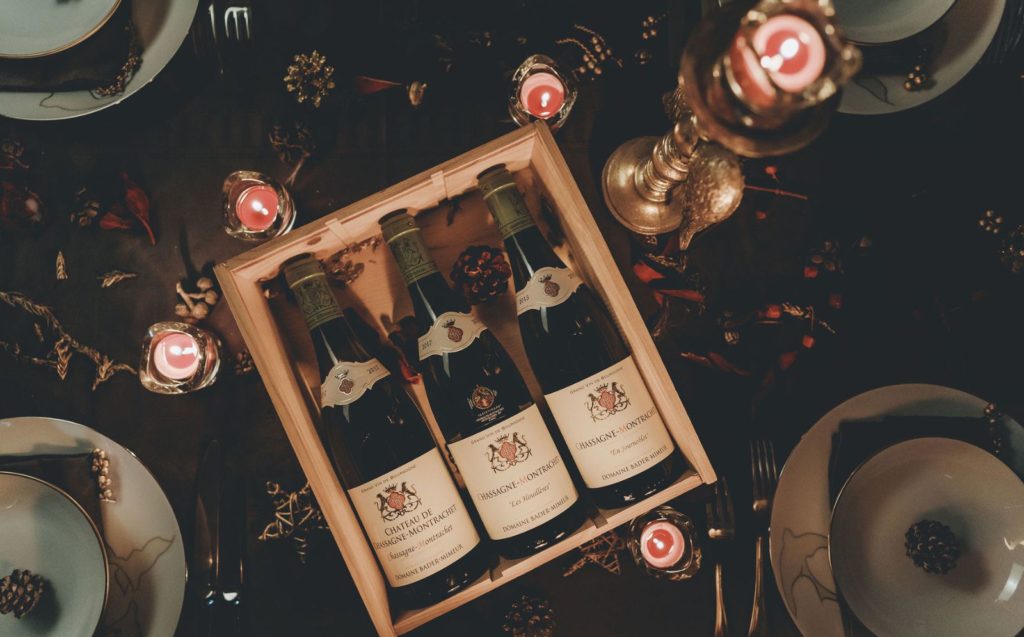 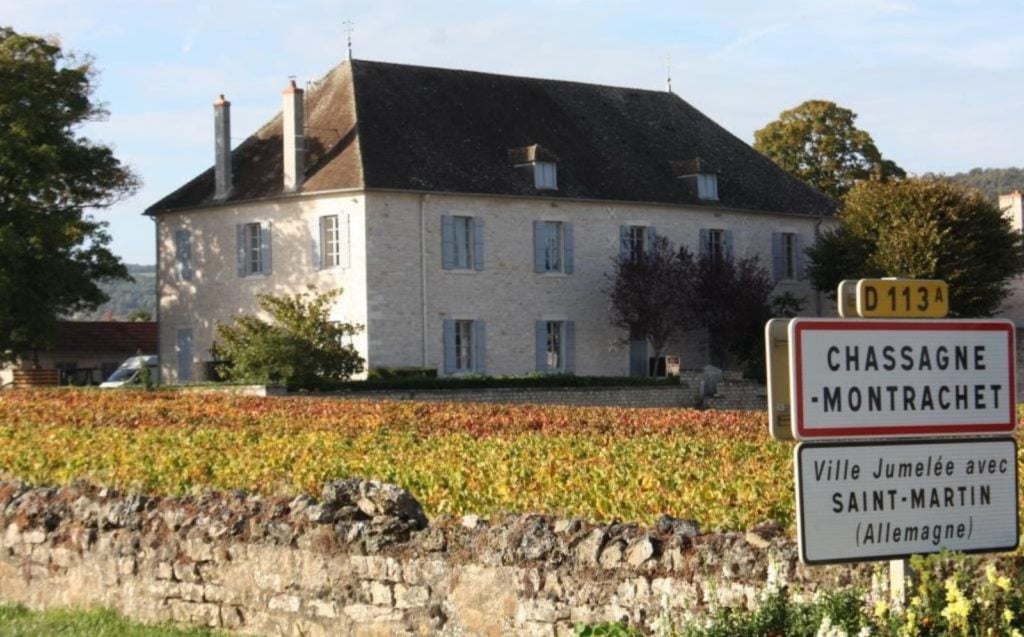 The Bader-Mimeur family owns and runs 98% of the historical vineyard of Domaine du Château de Chassagne-Montrachet, just over 5 hectares along with 3 hectares outside the singular Chateau de Chassagne Montrachet plot, including Lieu Dit’s of En Journoblot & Les Houilleres.

Since the 17th century the Bader-Mimeur family have owned and managed vines in and around the village of Chassagne. The Bader family owned vines in Chassagne whist the Mimeur family were based in Maranges, however it was Charles who became of the owner of Chateau de Chassagne Montrachet in 1919. When Elise his daughter married Charles Bader the following year the Domaine Bader-Mimeur was born.

In 2017, sister & brother Nathalie Bernard and Sébastien Fossier took over the estate after their parents (Their mother is Marie Pierre Bader), making Elise their great Grandmother. They are working together in vineyard and cellar to run the 8-hectare estate.