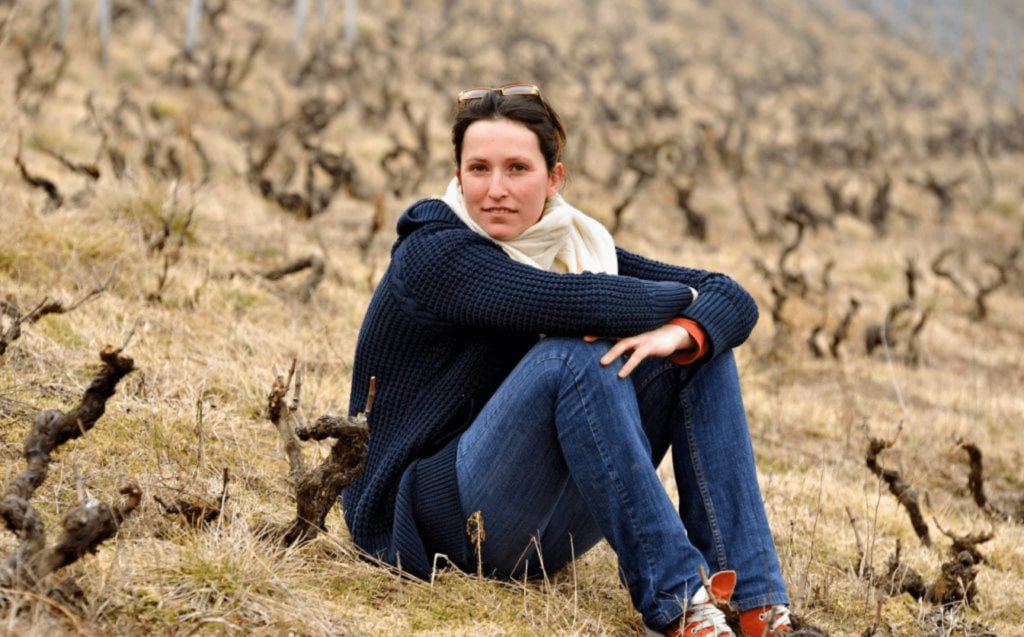 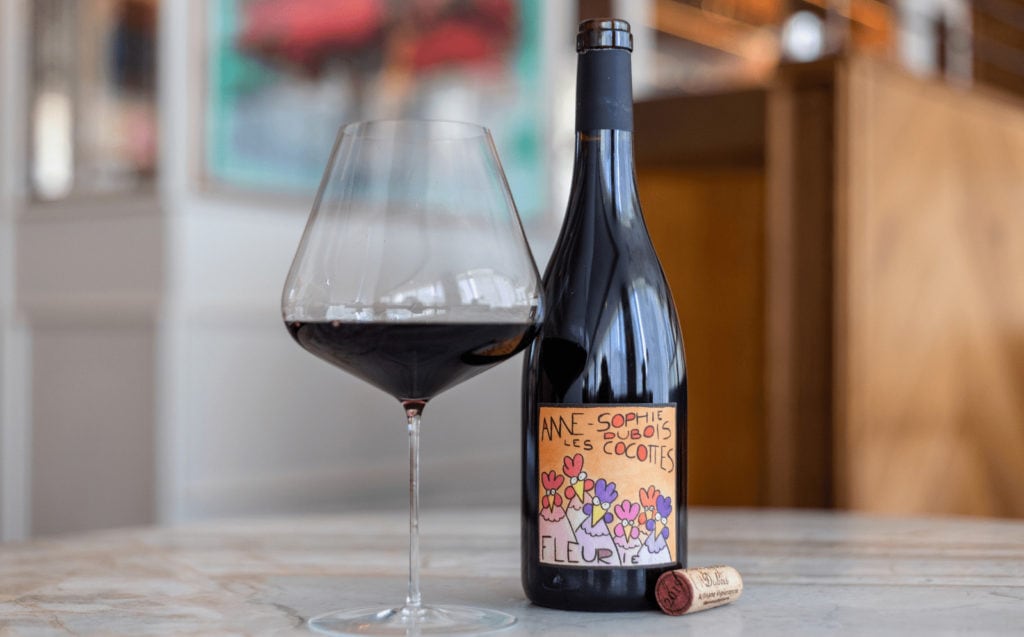 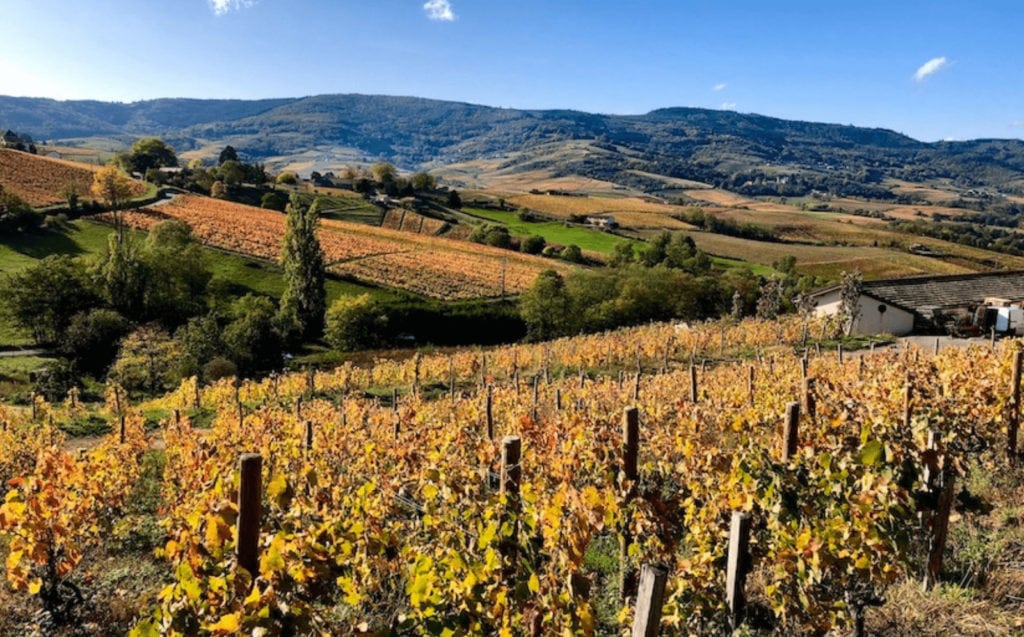 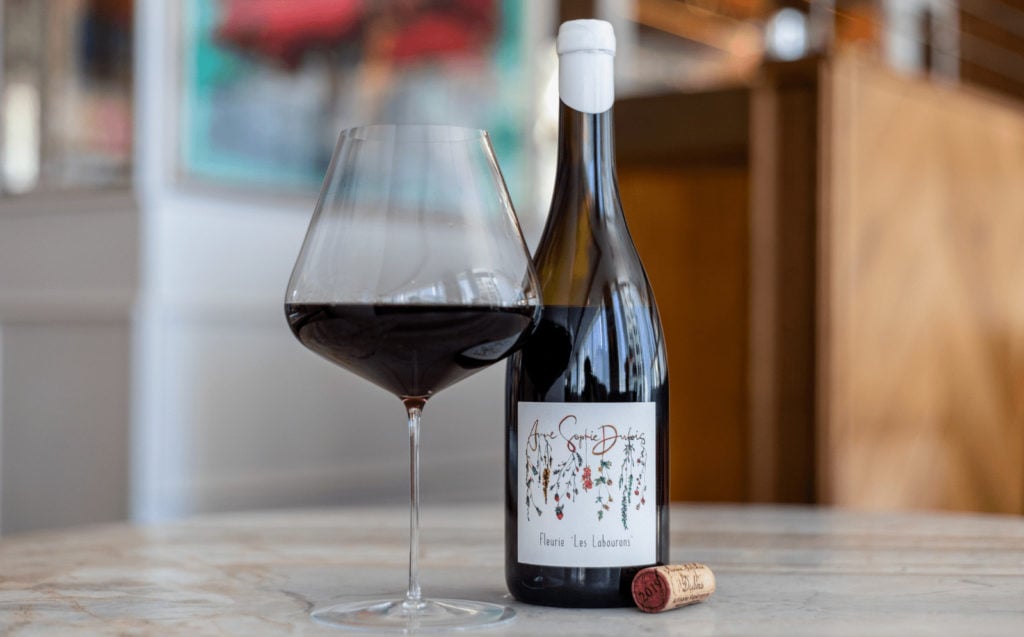 “Look out for Anne Sophie. Some of the best that I encountered during my time in Beaujolais…..A very natural and refined Fleurie courtesy of Anne Sophie” – Neal Martin

Anne is very much one of the rising vigneron stars of Beaujolais, with arguably some of the most glowing reviews of Fleurie in recent times. Originally from Champagne (she is the 7th generation of Dubois winemakers) she passionately claims she is a grower first; winemaker second. Her family purchased the vineyard in 1992 and, incredibly, she took over full responsibility of running the Domaine in 2006 when she was just 23 years old.

Her Domaine has been certified Organic since 2019 (all of which is inside the Lieu Dit of Les Labourons). High density plantings (8,000 to 10,000 vines per hectare) on some pretty serious slopes, some parcels exceeding 30%. Poor Granitic soils, classic to the appellation producing yields on average 35 hl/hct. She vinifies a large percentage of her wines with destemmed grapes, using wholebunch/carbonic techniques for ‘seasoning’, the exception being her fun ‘Cocottes’ bottling.